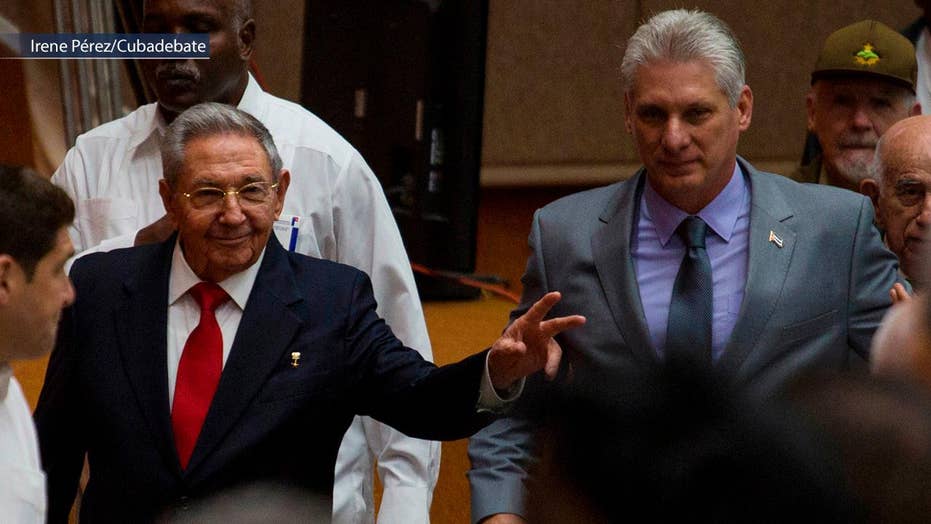 Just days before Cuban President Miguel Díaz-Canel is slated to meet with Russian President Vladimir Putin, the Kremlin has reportedly given Cuba a $50 million loan to buy Russian military equipment.

The arms agreement will be signed during a number of meetings between Cuban and Russian officials this week, The Miami Herald reported, citing a report in the Russian newspaper Kommersant.

Cuba’s relationship with the U.S. is becoming increasingly tense after the Trump administration’s move to reinstate the embargo on Cuba that was scrapped by the previous administration. The embargo particularly hit the country’s revenues from tourism.

The report said the talks could include the sale of armored vehicles, helicopters and small arms, in addition to replacement parts for tanks. Cuba is planning to purchase “industrial equipment” through other contracts with Russia.

The meetings will be headed by Ricardo Cabrisas, vice president of the Council of Ministers in Cuba, and Yuri Borisov, first prime minister of Russia. 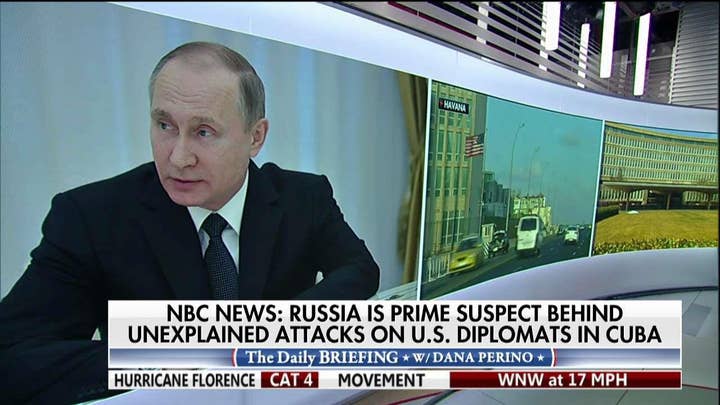 The arms deal with Russia signals that the communist island’s security and stability is at risk, prompting the country to look at Russia for support. Around 60 projects between Cuba and Russia will be signed this week in the capital of Cuba, the report said.

The Cuban government is also lacking strong allies after Venezuela, a socialist country, effectively became a failed state with millions of people fleeing the country amid extreme poverty and hunger. 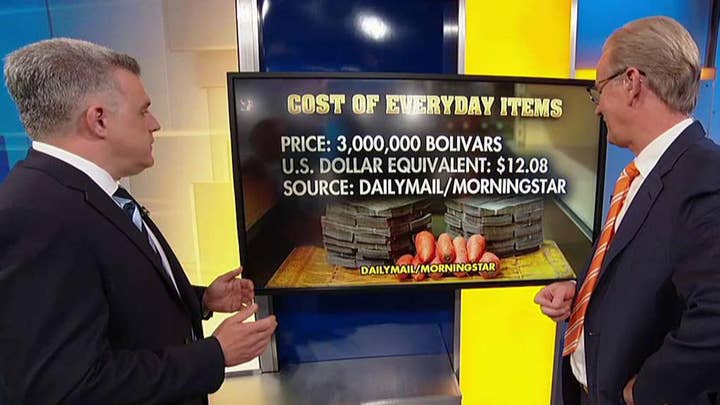 The agreement comes just as Díaz-Canel will be meeting Putin on Friday and the beginning of his tour of Cuban allies such as China, Vietnam, Laos and North Korea.

The two leaders will discuss “the current state and prospects for further deepening Russian-Cuban strategic partnership in various spheres,” according to the Herald.

Díaz-Canel, who was selected by the party to succeed Raúl Castro as the president in 2018, has been trying to improve Cuba’s standing abroad and strengthen the ties with the last remaining allies, though the real purpose of the visits is to secure economic investment into the island’s struggling economy.