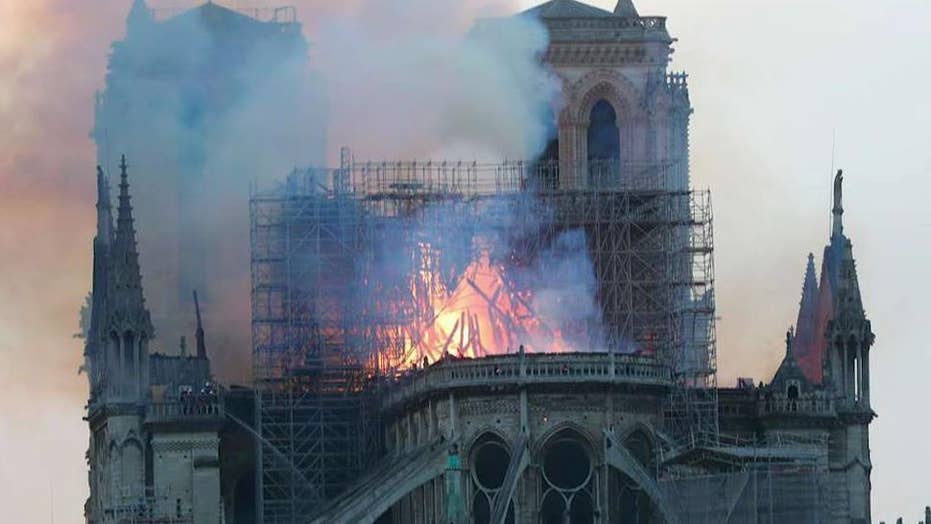 Rolling Stone Magazine is facing criticism on Tuesday over a quote used on social media to highlight a piece on the rebuilding of the Notre Dame Cathedral after the devastating fire.

The article, titled, “How Should France Rebuild Notre Dame?” asks several experts and historians about the first steps in repairing the damage. Harvard University architecture historian Patricio del Real offered a new take on the meaning behind the fire.

“The building was so overburdened with meaning that its burning feels like an act of liberation,” Patricio del Real told Rolling Stone.

The magazine chose the quote to highlight the post on social media, which drew fierce backlash and was “ratio’d” on Twitter, meaning it had more replies than likes and retweets.

Erick Erickson, a conservative blogger, tweeted the comment and wrote, "Never hire an architect who studied under Patricio del Real.

Fox News emailed del Real and did not get an immediate response.