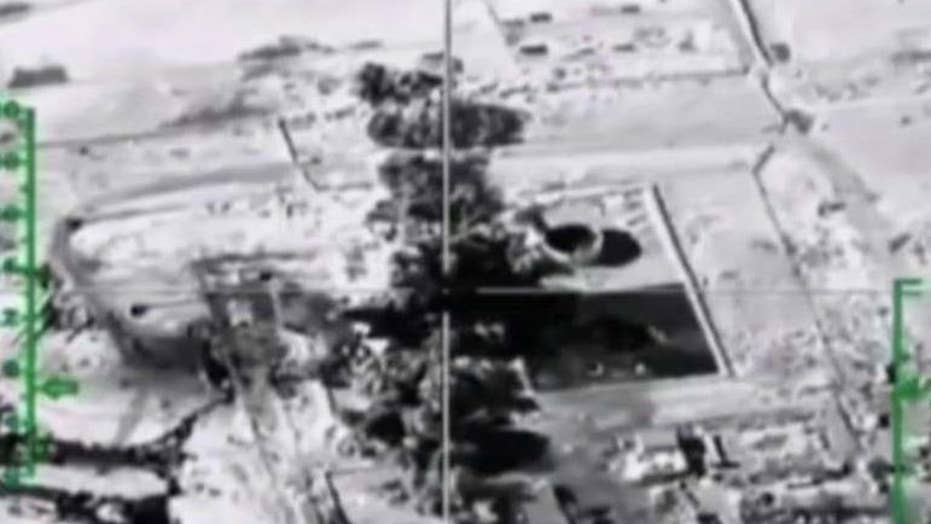 AMMAN, Jordan – Secretary of State John Kerry said Sunday that a "provisional agreement" has been reached on a cease-fire that could begin in the next few days in Syria's five-year civil war.

Kerry said he spoke in the morning with Russian Foreign Minister Sergey Lavrov to discuss terms of a ceasefire and the two now must reach out to the parties in the conflict.

"There is a stark choice for everybody here," Kerry said.

He declined to go into the details of the agreement because all parties need to be fully consulted. Kerry said he hoped President Barack Obama and Russian President Vladimir Putin would talk soon and that after that, implementation could begin.

The Russian Foreign Ministry said Lavrov and Kerry spoke on the phone Sunday for a second day in a row and discussed "the modality and conditions" for a cease-fire in Syria that would exclude groups that the U.N. Security Council considers terrorist organizations.

"What we are trying to achieve is a process with precision and commitment, and if we get that, that's the best opportunity for the people of Syria to see the violence reduced."

"Will every single party agree automatically, not necessarily," he said.

He said enforcement issues still need to be resolved in addition to how any breeches will be addressed.

"These are details that have to be determined if it going to be effective," Kerry said.