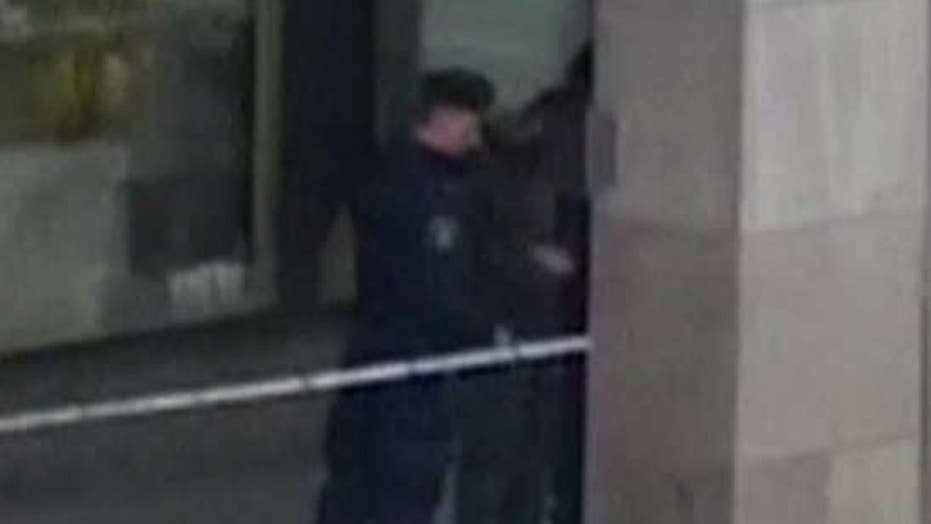 COPENHAGEN, Denmark – A Swedish investigator says the probe into the April 7 attack when a stolen truck rammed into a crowd in downtown Stockholm, killing five and injuring 14, will last until the end of the year.

Christer Nilsson says he expects that formal charges against the suspect, a 39-year-old Uzbek man, will be ready after that — "give or take a couple of months."

Lawyers for Rakhmat Akilov say he has admitted driving the truck 1,100 meters (3,600 feet) down a main pedestrian shopping street.

Nilsson said Thursday that 65 people are working on the case and 1,279 people have been questioned, adding that one reason for the lengthy probe is the number of victims.