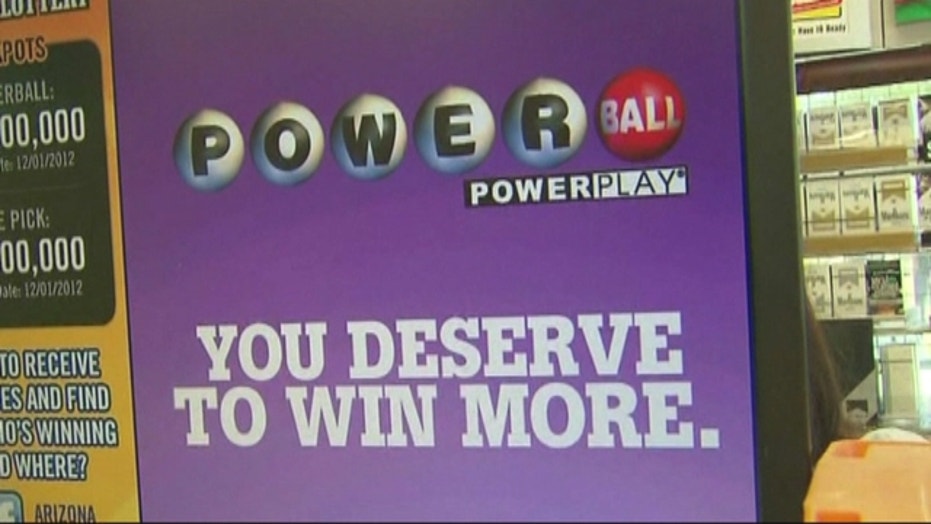 The current $500 million Powerball jackpot is the fifth-largest lottery jackpot in U.S. history. And it's growing.

Even though the chance of landing the winning numbers are a staggering 1 in 175 million, according to the Associated Press, the long odds won’t prevent millions of people from shelling out a few bucks and starting to fantasize.

A solo winner would get to take home a lump sum of around “only” $313 million.

What could you buy for that much?

- 2 private islands on sale at Private Islands Online: Rangyai Island near Phuket in Thailand ($160 million), and Pumpkin Key in the Florida Keys ($110 million). Pumpkin Key is a 26-acre island near Key Largo that includes a three-bedroom house, caretaker cottages, a marina that can accommodate a super-yacht, a helipad, tennis courts and access to a private club on Key Largo with an airstrip for private jets. Rangyai is a 110-acre tropical paradise, complete with mobile generator and access to fresh water and WiFi. (Hey, you need something to buy with the leftover $43 million, don’t you?)

- 22 single-A minor league baseball franchises (based on asking price for an unnamed team at the Sports Advisory Group.) Even the major league team with the lowest value as estimated by Forbes, the Tampa Bay Rays, is worth $485 million.

- 78 Lamborghini Venenos at $4 million a pop. Declared in November as the most expensive car in the world by Digital Trends. Too bad the company has only made a dozen of them.

- 156,500,000 Powerball tickets for Saturday’s drawing. You would never have better odds of hitting the jackpot.