A veteran Palestinian peace negotiator lashed out at President Trump Tuesday, saying the Middle East conflict "won’t be solved by the tools of real estate men."

The remarks by Saeb Erekat came as the White House is expected to unveil its long-awaited plan for peace in the region, which has been preemptively dismissed by the Palestinians.

Erekat added that the White House "should be run by great men, not real estate men."

Trump has expressed high hopes of resolving the longstanding conflict and has referred to a potential agreement between the Israelis and Palestinians as "the ultimate deal." The president's senior adviser and son-in-law Jared Kushner and Middle East peace envoy Jason Greenblatt met with leaders of Israel, Jordan, Qatar, Egypt and Saudi Arabia last month to discuss the worsening humanitarian situation in Gaza and the administration's proposals for a peace deal. 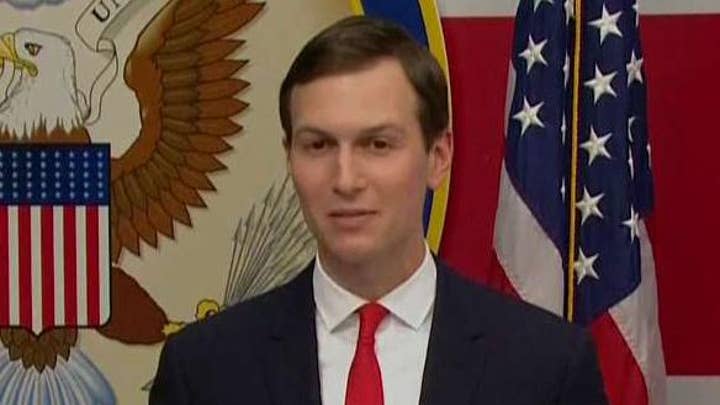 During the trip, Kushner criticized Palestinian President Mahmoud Abbas in an interview with the Arabic language Al-Quds newspaper.

"The global community is getting frustrated with Palestinian leadership and not seeing many actions that are constructive toward achieving peace," Kushner said. "There are a lot of sharp statements and condemnations, but no ideas or efforts with prospects of success."

Palestinian leaders have refused to meet with the Trump team since the president recognized Jerusalem as Israel's capital in December. Jerusalem is an emotional issue at the epicenter of the Israeli-Palestinian conflict.

At the time, Erekat accused Kushner and Greenblatt of trying to topple the Abbas-led West Bank autonomy government and dismantle the U.N. aid agency for Palestinian refugees. Erekat also told Israel's Channel 10 that the American negotiators are "not neutral" and predicted the peace plan would fail. 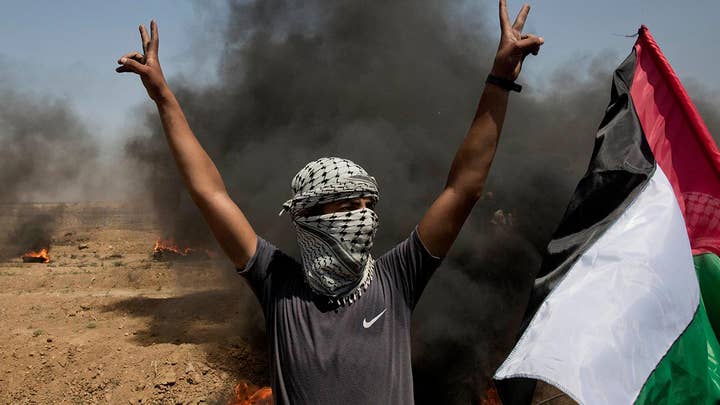 On Sunday, Erekat also said the Palestinian Authority will continue its payments to the families of jailed or slain Palestinian militants, after Israel passed a law this week withholding millions in taxes it collects for the Palestinians which are allocated for that purpose.

The Israeli move deepened a budget crunch for the Palestinian government already hit hard by U.S. cuts in aid.

Israel has long pushed for the Palestinians to halt the stipends — which benefit roughly 35,000 families of Palestinians killed and wounded in the conflict with Israel — and has said the practice encourages violence. Among the beneficiaries are families of suicide bombers and other militants involved in deadly attacks.

The stipends total approximately $330 million, or roughly 7 percent of the Palestinian Authority's $5 billion budget in 2018.