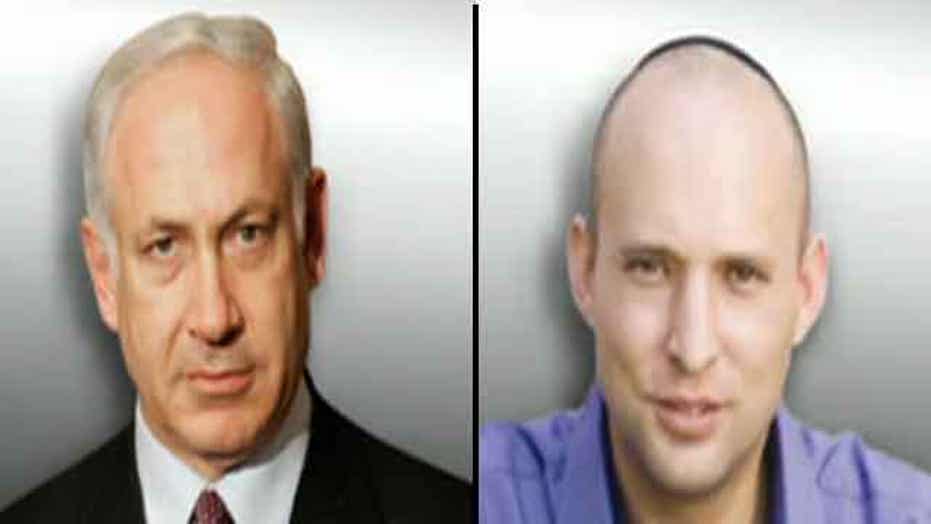 How will they impact US relations?

JERUSALEM – Israel's election campaign has entered its final stretch with the beginning of a quirky, two-week period of televised political advertisements leading up to the Jan. 22 vote.

Derided by many as archaic and irrelevant, the state-subsidized blocs of ads have nonetheless given Israeli political hopefuls a final chance to attack front-running Prime Minister Benjamin Netanyahu. With a firm lead in opinion polls, Netanyahu has rejected calls to debate his opponents.

Under Israeli election law, TV stations must set aside time each evening to air the advertisements free of charge.

In the first ads broadcast Tuesday, Netanyahu portrayed himself as a strong leader who has protected Israel's security.

His opponents attacked him for failing to advance peace efforts with the Palestinians and for ignoring the plight of the middle class.