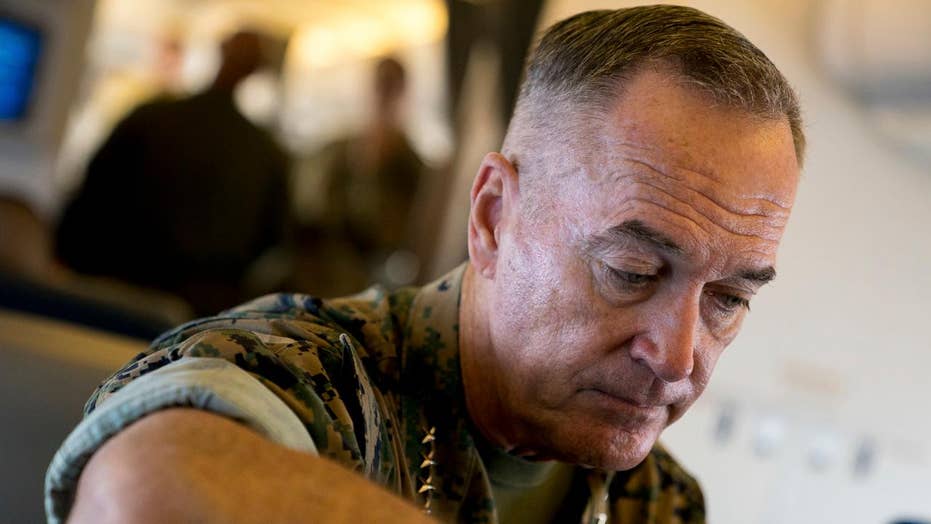 Just one day before the United States and South Korea are scheduled to engage in their annual military exercises, known as the Ulchi Freedom Guardian, North Korea issued its newest threat, stating that the U.S. will be "adding fuel to fire" by moving ahead with the planned war games.

The military exercises have provoked North Korea in the past, and amid escalating tensions on the peninsula, North Korea’s official Rodong Sinmun newspaper said on Sunday the war games could "worsen the state" of the region, and lead into an "uncontrollable phase of a nuclear war," South Korea's Yonhap News Agency reported.

"If the United States is lost in a fantasy that war on the peninsula is at somebody else's door far away from them across the Pacific, it is far more mistaken than ever," the report said.

Both South Korea and the U.S. intend to move forward with the scheduled exercises that are set to begin Monday.

Trump pledged to respond to any North Korea aggression with "fire and fury" last week, and Secretary of State Rex Tillerson reiterated Trump’s strong stance on Thursday, saying Washington is "prepared militarily" to respond, adding that although the U.S. is seeking a peaceful solution, it "has to be backed by a strong military consequence if North Korea chooses wrongly."

The North's paper called the military exercise the “most explicit expression of hostility” and that "no one can guarantee that the exercise won't evolve into actual fighting."

SOUTH KOREAN PRESIDENT SAYS NO WAR ON THE KOREAN PENINSULA

On Tuesday, North Korea said it will never put its nuclear weapons program on the negotiating table as long as the U.S. keeps up its "hostile policy and nuclear threat."

On the same day, Pyongyang also stepped back from its plan to strike Guam with four medium-range ballistic missiles. North Korean leader Kim Jong Un said he will "watch a little longer the conduct of the foolish and stupid Yankees."