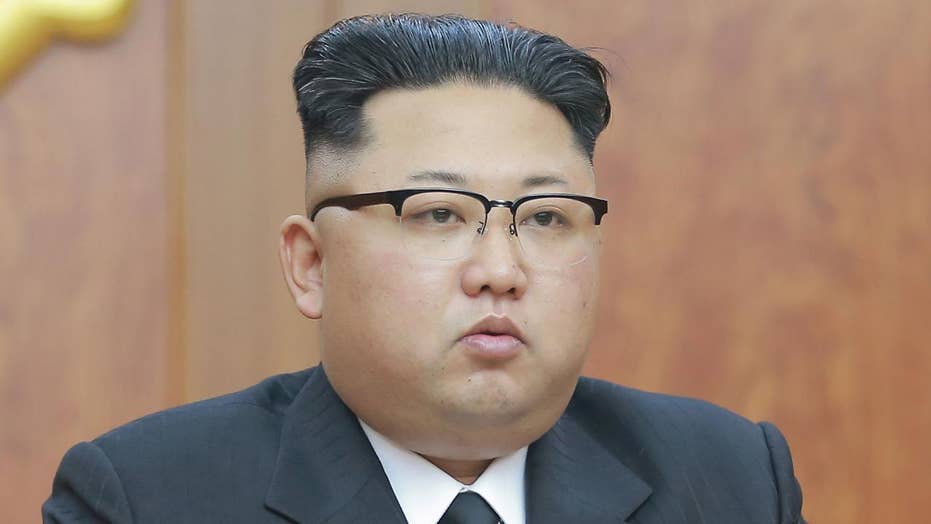 North Korea threatens to 'pour further misery' on US

North Korea launched a missile into its eastern sea on Sunday, according to the South Korean military. The U.S. military detected the test and is assessing the launch, a U.S. defense official told Reuters on Saturday.

U.S. President Donald Trump has been briefed on the missile launched by North Korea, and the White House is continuing to monitor the situation, a White House official said on Saturday according to Reuters.

"We are aware of the missile launch by North Korea. The President has been briefed and we are continuing to closely monitor the situation," the official said.

A spokesperson for the Ukrainian mission to the United Nations, Oleg Nikolenko, told Fox News the following:

"We are closely following the situation with the reported missile launch by DPRK. So far, there is no request for an urgent SC meeting. But everything is possible for tomorrow."

The launch is a likely effort to advance its weapons program and is the first since Donald Trump became president.

Meanwhile, Japan's Chief Cabinet Secretary Yoshihide Suga has told reporters the missile test-fired by North Korea did not hit Japanese territorial seas. Suga said that it was an "act of provocation," happening right after the planned meeting between Japan's president and President Trump.

Suga also indicated that Japan will make a strong protest against the North's test launch through diplomatic channels with China.

South Korea's Yonhap news agency says that the Japanese government confirmed that the missile fell in seas between the Korean Peninsula and Japan.

The South's Joint Chiefs of Staff said in a statement that the projectile was fired from an area in the country's western region around Banghyon, North Pyongan Province, which is where South Korean officials have said the country test launched its powerful mid-range missile Musudan on Oct. 15 and 20.

The South Korean military called it North Korea's "show of force" against the hard-line stance of the administration of U.S. President Donald Trump on Pyongyang, according to Reuters.

An official from Seoul's Defense Ministry says it isn't clear whether the projectile was a ballistic missile. The official didn't want to be named, citing office rules.

North Korea has attempted 24 missile launches and two nuclear tests this year, including eight launches of the Musudan missile, which can be fired from concealed road-mobile vehicles. The most recent attempt to launch an intermediate-range ballistic missile, which failed, was within hours of a U.S. presidential debate in October.

Four of North Korea's five nuclear tests took place during the Obama administration. In June of 2016, North Korea successfully fired a Musudan, which landed 250 miles away in the Sea of Japan.

Kim Dong-yeop, an analyst at the Institute for Far Eastern Studies in Seoul, said that the projectile could be a Musudan or a similar rocket designed to test engines for an intercontinental ballistic missile that could hit the U.S. mainland.

Fox News Lucas Tomlinson and the Asociated Press contributed to this report.