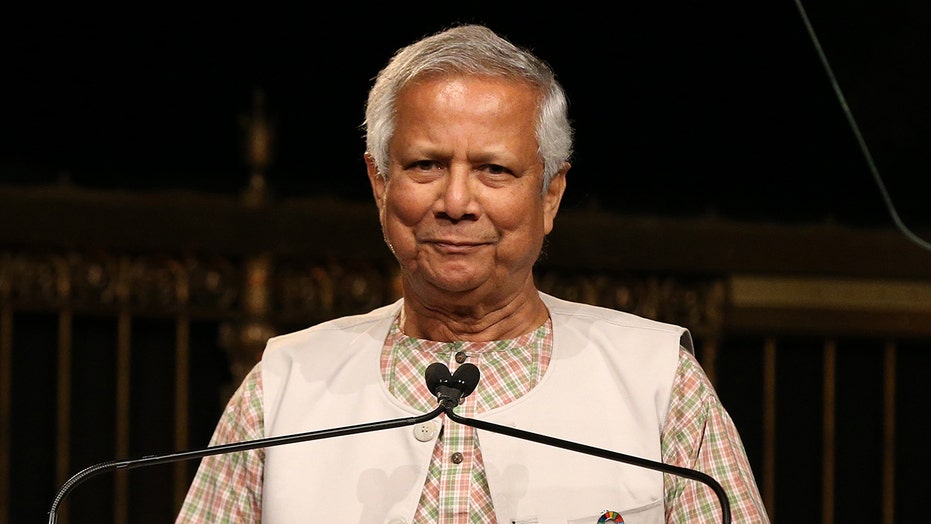 A Bangladesh court on Wednesday issued an arrest warrant for Nobel laureate and Grameen Bank founder Muhammad Yunus for failing to appear on charges he violated labor laws.

The Dhaka court ordered Yunus and two others in July to appear before it on October 8. The case was brought against Yunus after three former employees of Grameen Communications -- the IT wing of Grameen Bank -- claimed they were fired for trying to form a union. The employees filed three separate cases against company management after they were let go in June, The Hindu first reported.

"Though the two senior officials of the Grameen Communications appeared before the court, Yunus failed to turn up, following which the chairman of the court, Rohibul Islanm, issued the arrest warrant against him," a court official said in a statement.

Yunus was also caught up in a controversy in 2015 when he was accused of not paying $1.51 million in taxes.

A year later, the Central Investigation Cell of the National Bureau of Revenue sent notices to banks in Bangladesh asking for financial information regarding Yunus, his family, and Grameen Bank. The notices, which were reported by Al Jazeera, were sent out a week after a tax commissioner told Yunus that they would audit his personal tax returns.

Despite the issues Yunus is facing in Bangladesh, he has been hailed a hero and lauded abroad by politicians and financiers after setting up Grameen Bank nearly five decades ago. Yunus has traveled the globe explaining his solutions for what ails capitalism since winning the Nobel Peace Price in 2006 for founding Grameen.

Starting in the 1970s, the bank pioneered the use of low-interest "microcredit" loans for the rural poor in Yunus' native Bangladesh.

Yunus condemned as obscene the concentration of wealth in fewer and fewer hands worldwide -- a trend he tied to the tides of human migration buffeting the United States and Europe. He also expressed his growing concern that jobs will be overtaken by computers. He has said new businesses and financial institutions should be built using selfless motives.

"The real human being is a mixture of both selfishness and selflessness," he said. "Modern-day economists have thrown away the selfless."