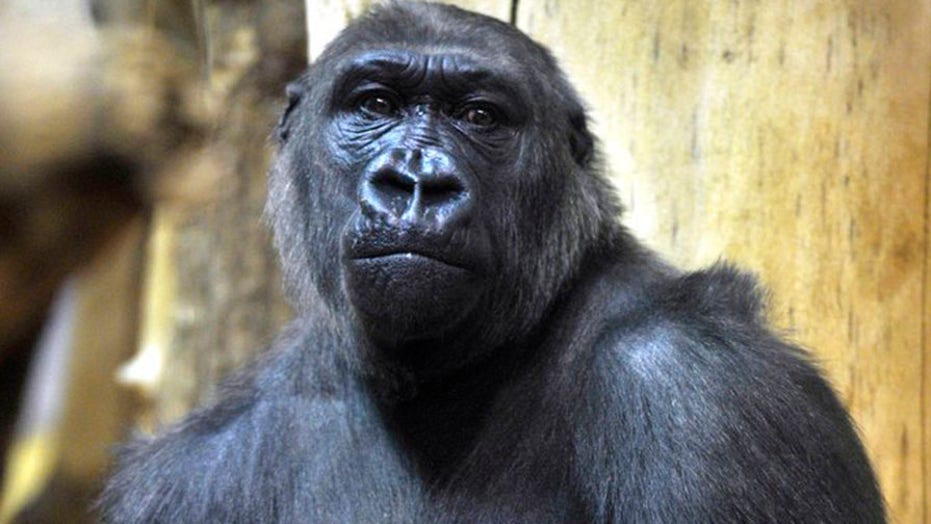 Nigerian investigators have been forced to dismiss claims that a rogue gorilla ate 6.8 million Naira ($22,000) in cash at a zoo - because it doesn’t exist.

Authorities launched an investigation into the disappearance of money from the Kano Zoological Gardens in northern Nigeria amid wild local media reports that the culprit was a gorilla.

But the reports were far from the truth, with the real culprits actually armed thugs who stole the zoo’s gate fees.

“Preliminary reports indicate that there was armed robbery at the zoo,” said Abdullahi Ganduje, the governor of northern Kano state who ordered the state’s anti-corruption commission to look into the matter, Reuters reported.

“The issue of (a) gorilla is junk journalism. This is because there is … no gorilla in that zoo.”

“The issue of (a) gorilla is junk journalism,” he added. “This is because there is … no gorilla in that zoo.”

Nigeria is reeling from widespread corruption, with criminals engaging in armed robberies or kidnapping for ransom money.

In response to the zoo robbery, President Muhammadu Buhari pledged to improve security and clamp down on crime.

Bizarrely, the non-existent gorilla isn’t the first animal in Nigeria to be falsely accused of committing a crime.

Last year, a Nigerian sales clerk, Philomina Chieshe, at the Nigerian examination board was suspended after she told auditors that a snake ate $100,000 worth of cash.

The clerk was formally charged last month, with the prosecutors starting legal processes against the woman and five other accomplices.

The anti-graft office of Nigeria ridiculed the claims of a snake eating the money, posting a picture of an eagle attacking a snake on social media at the time.

“The Eagle shows no mercy for money-swallowing snake(s),” the official government account tweeted.