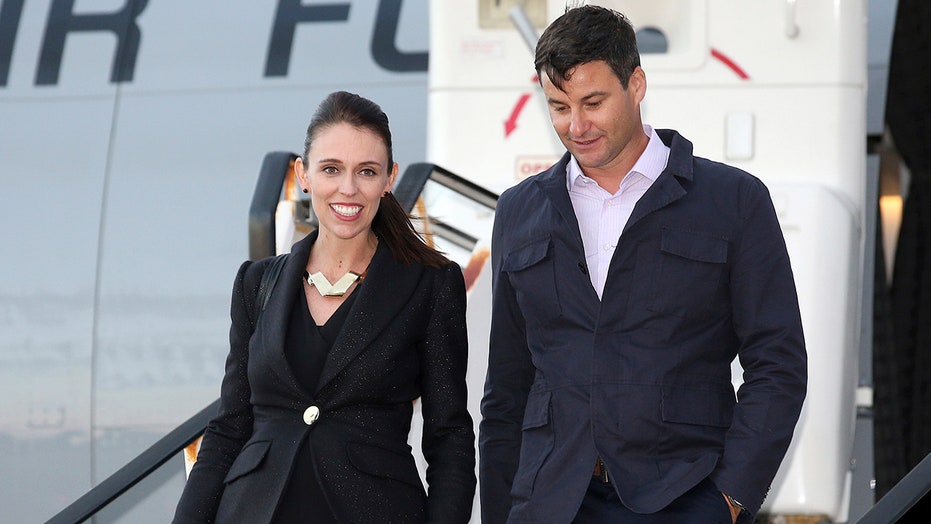 Wedding bells will be ringing for New Zealand’s prime minister, who on Friday announced she got engaged to her longtime partner.

A spokesman for Jacinda Ardern confirmed that she and now fiancée, Clarke Gayford, got engaged over the Easter break in the town of Mahia.

The news emerged after a reporter noticed the prime minister sporting a ring on her left hand’s middle finger – a variation from the traditional ring finger.

The spokesman did not offer any further details, saying any more information would be for Ardern to discuss when she next speaks to the media on Monday.

The 38-year-old Ardern made waves last June when she became just the second elected world leader in modern history to give birth while holding office. The late Benazir Bhutto, Pakistan's two-time prime minister, was the first.

The couple’s daughter Neve is now 10 months old. Gayford is the child’s primary caregiver and a presenter on a TV fishing show.

“I’m very, very lucky,” she told Radio NZ soon after their daughter was born. “I have a partner who can be there alongside me, who’s taking a huge part of the joint responsibility because he’s a parent too, he’s not a babysitter.”

Earlier this year, Ardern told the BBC that she would never herself propose to Gayford.

“No, I want to put him through the pain and torture of having to agonize about the question herself,” she said.

Ardern and Gayford first met at an awards event in 2012, according to local media.

Ardern was widely praised for the compassion and leadership she showed after a gunman killed 51 worshippers at two mosques in Christchurch on March 15. Ardern has since helped introduce new gun restrictions in New Zealand and spoken out about the way the gunman was able to use social media to promote his views.

Time magazine last month included Ardern on its list of the 100 most influential people in 2019. London Mayor Sadiq Khan wrote in Time that Ardern's leadership after the attacks was an inspiration and she'd sent a powerful message that "those who seek to divide us will never succeed."