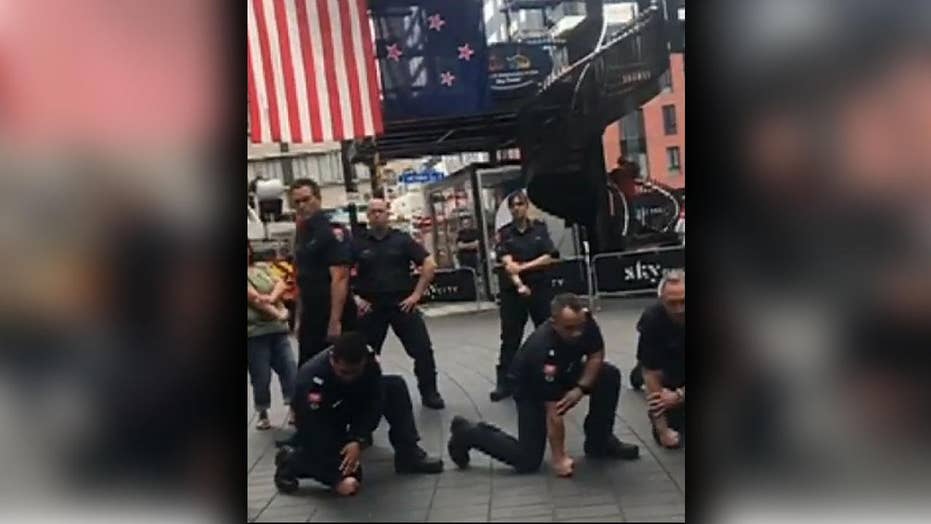 New Zealand firefighters perform haka, a ceremonial dance in Maori culture, as a way to pay tribute to the first responders who died in the line of duty on September 11.

A group of firefighters in New Zealand on Wednesday paid tribute to 9/11 first responders with a traditional ceremonial dance, known as the haka.

A video of the performance shows the firefighters performing the haka under the Sky Tower in Auckland, the tallest freestanding structure in the Southern Hemisphere.

Scott Brown, the U.S. ambassador to New Zealand and Samoa, called the performance “an appropriate and uniquely Kiwi way to remember the bravery and sacrifice of 9/11 first responders.”

The haka ceremonial dance is a tradition of the Maori, the indigenous Polynesian people of New Zealand. It is internationally associated with New Zealand’s national rugby team, the All Blacks, who perform it before games.

According to the All Blacks’ website, the haka “is an expression of the passion, vigor and identity of the race … a custom of high social importance in the welcoming and entertainment of visitors.”