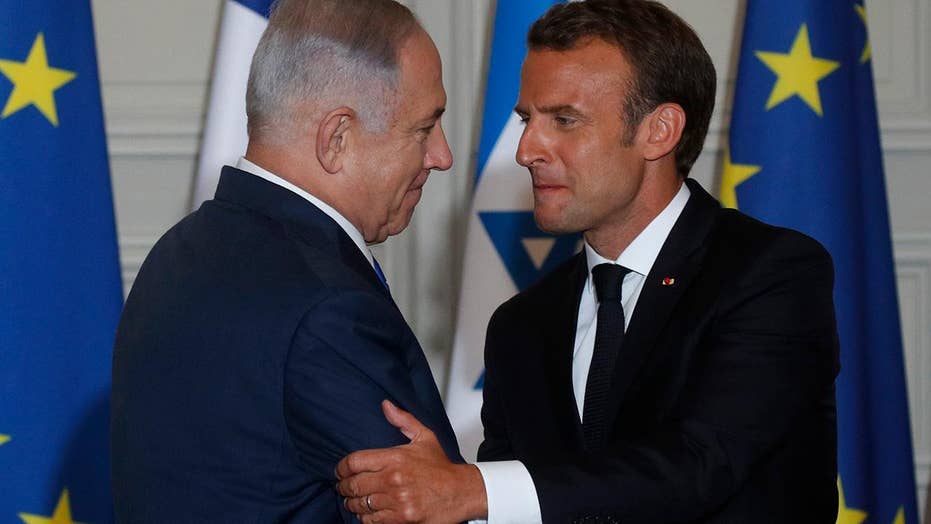 Netanyahu met Wednesday in Paris with French Finance Minister Bruno Le Maire, who is pushing to maintain European trade with Iran allowed under the 2015 deal curbing Iranian nuclear activities. The recent U.S. withdrawal from the accord threatens that trade and has raised fears of war between Israel and Iran.

Earlier this week, Netanyahu met with French President Emmanuel Macron and German Chancellor Angela Merkel, who both reiterated their support for the accord. Netanyahu says the deal was too soft on Iran.

He heads later Wednesday to London for meetings with British Prime Minister Theresa May and Foreign Secretary Boris Johnson.

Netanyahu said Tuesday that his main focus now is how to push Iranian forces out of Syria.