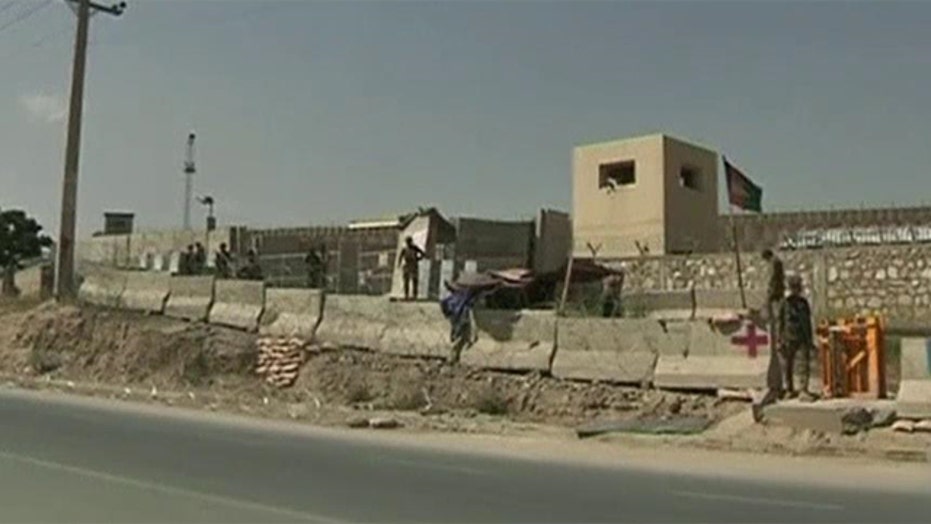 New questions about threat of insider attacks in Afghanistan

The ambush of General Harold Greene by an Afghan soldier is raising serious concerns about the nature of insider attacks in Afghanistan.

Afghan military officials Wednesday released more details about the soldier who shot and killed Greene and wounded eight other Americans.

The shooter, who was in his early 20s, lay in wait in the bathroom after returning from patrol with his fellow troops, then turned his machine gun on a group of military officers.

Army officials are now conducting an investigation into the attack.

When asked if officials are downplaying the recurrence of insider attacks, Fallon pointed to the greater issue of military downsizing abroad.

The former special agent urged officials to reexamine the counterintelligence assets overseas hoping the U.S. has not ‘diminished’ its capabilities to protect the forces.