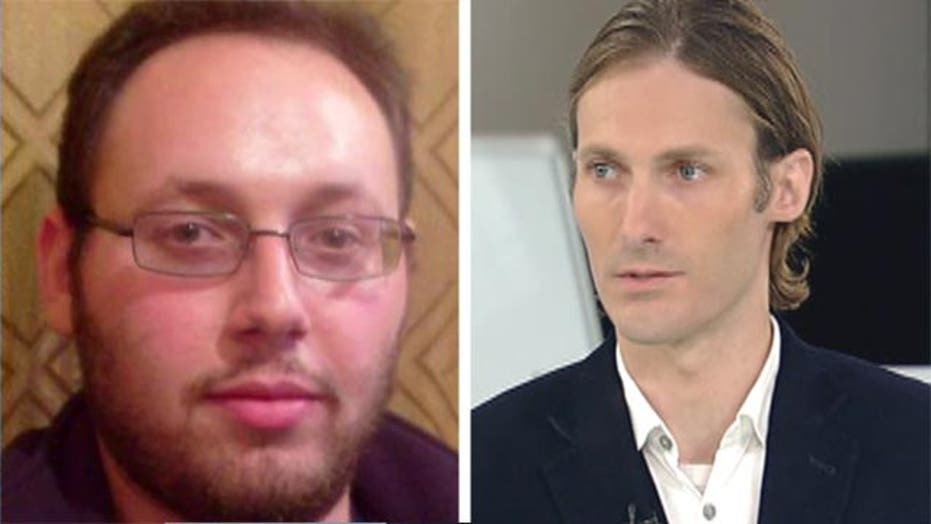 PINECREST, Fla. – Neighbors are paying respects at the family home of an American journalist apparently beheaded in the Middle East.

The parents of Steven Sotloff didn't come out of their suburban Miami home Tuesday after Islamic State militants released a video purportedly showing his execution.

Police officers blocked the driveway as reporters gathered outside.

Neighbor Pepe Cazas said "everyone is grieving." He said he had been praying for Sotloff.

Sotloff's mother released a video statement last week begging the militants to release her son. He had been kidnapped over a year ago while working as a freelance reporter covering the Syrian conflict.

Sotloff attended the University of Central Florida, leaving in 2004. He published articles from Syria, Egypt and Libya in many publications, including Time.com, the World Affairs Journal and Foreign Policy.