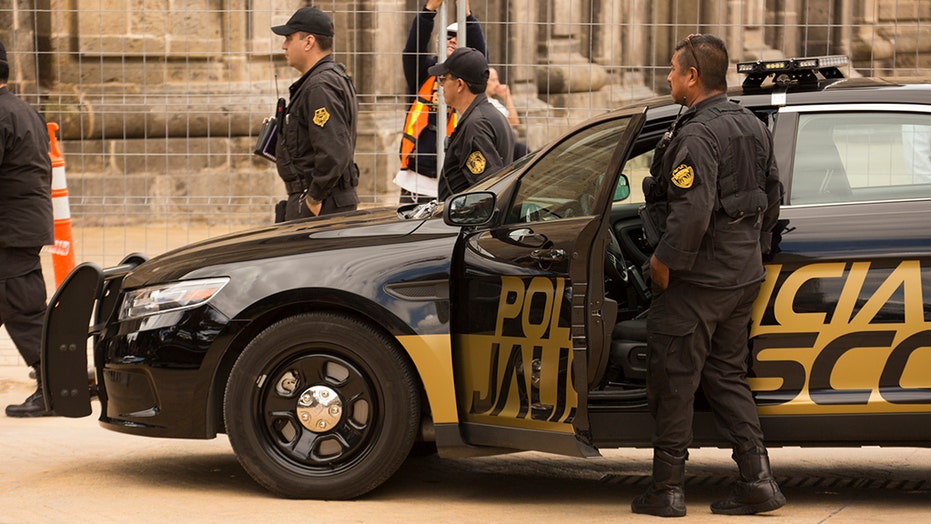 Mexican forensic officials from the state of Jalisco announced the discovery of 26 plastic bags full of severed body parts on Thursday and said they are still trying to sort out how many victims there could be.

Authorities said they found the bags in a ravine but have no clues yet as to the origin of the remains.

The state prosecutor's office in Jalisco released a statement about the discovery, saying it began collecting the bags on Tuesday in Tonala, near the outskirts of Guadalajara, according to The Associated Press.

Officials originally found 14 bags of body parts but stumbled upon a dozen more when they returned on Wednesday to conclude their search.

The evidence was later taken to a state forensic science institute in an effort to identify them.

The deaths and dismemberments are reportedly thought to be connected to cartel violence which has spiked in the area over recent years, as the Jalisco New Generation cartel has continued to grow in size and strength.

Authorities have yet to provide any details of their investigation or hinted at who might be responsible for the carnage.