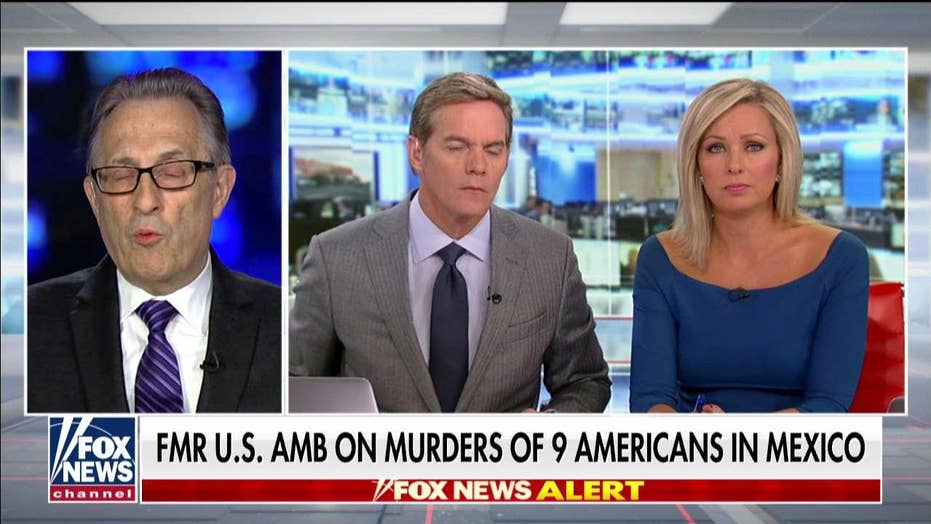 A quick-thinking 13-year-old boy hid his bleeding siblings in the bushes and a mother saved her 7-month-old baby before she was killed, according to a relative of those murdered in Mexico during the horrific cartel massacre of U.S. citizens Monday.

It took relatives hours to reach the ambush site in Sonora and, when they arrived, they found the baby Faith in the bullet-riddled vehicle belonging to her 29-year-old mother, Christina Marie Langford Johnson, relative Kendra Lee Miller said in a lengthy Facebook post Tuesday morning.

“They found Christina's baby Faith with the vehicle around her riddled with bullet holes," she said in the post, which the New York Post first reported.

“Somehow she had remained untouched, and alive. She was in her car seat, which looked to have been hurriedly placed on the floor of the vehicle by her mother for protection.”

Christina Marie Langford Johnson, who was one of the nine victims (Facebook)

Miller also described how the 13-year-old son of Dawna Ray Langford hid six of his siblings – five of whom were bleeding – in the bushes and covered them with branches to keep them safe while he went for help.

The teen, Devin Langford, who was uninjured, acted after his mother and two younger brothers, Trevor, 11 and Rogan, 2, were shot to death in front of his eyes, Miller said.

“When he took too long to return, his 9-year-old sister [Mckenzie] left the remaining five to try again,” she said. “Devin arrived in LaMora at 5:30 p.m., six hours after the ambush, giving the first news anyone had heard of his and Christina's families.”

Miller offered a harrowing account of what happened when Johnson, Langford and a third woman, Rohita “Nita” Maria Miller, set off Monday morning in three vehicles with 14 children and were ambushed on a mountain road.

The three women and six of their children were killed. The youngest victims were Miller’s 8-month-old twins, Titus and Tiana, Miller said. They were dual Mexican-U.S. citizens living in a community in the Mexican town of La Mora.

Authorities said the killers were cartel gunmen who opened fire in a possible case of mistaken identity.

“On another part of the road, about 10 miles ahead, were Christina, with her baby Faith in her vehicle, and Dawna with nine children in hers,” she said. “They both were fired upon from ahead and Christina jumped out waving her arms to let the attackers know that it was women and children in the vehicles.” 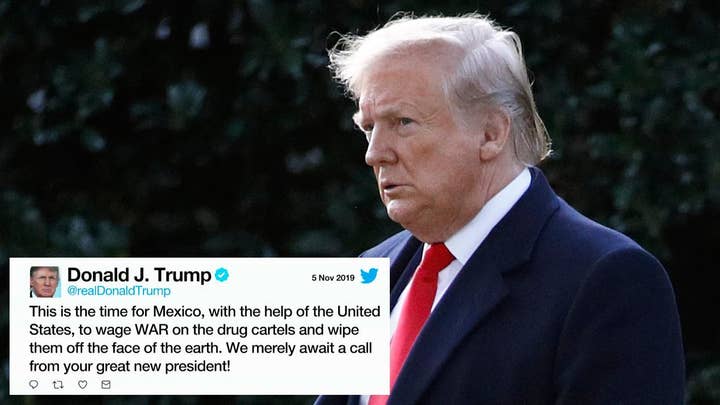 The relative said of Christina, “She gave her life to try and save the rest.”

The girl who went looking for Devin, Mckenzie, was found after a two-hour search by relatives and soldiers after losing her way in the dark, Miller said.

Mckenzie's arm was grazed by a bullet, she said. The youngest of the Langford children who were shot was Brixon, an 8-month-old, who was shot in the chest.

The five wounded children were flown to a hospital in Phoenix, Ariz., Miller said.

“We offer our sincerest condolences to the families on their loss. We are closely monitoring local Mexican authorities’ investigation,” a State Department spokesperson said later Tuesday.