“The idea that he's somehow goaded and encouraged Manning to steal this stuff. That the line he used... Manning tells Assange, 'that's all I've got left to to to give to you.' And Assange says 'curious eyes never run dry in my experience.' The idea that a corrupt federal criminal justice system could extradite and convict a man on the basis of those words ought to disturb every American,” Steyn told Carlson.

ASSANGE NOT HEROIC, IF YOU ASK 'THE FIVE'

Assange was arrested in London Thursday and charged with conspiracy to commit computer intrusion for allegedly aiding Chelsea Manning in the cracking of a password to a classified U.S. government computer in 2010.

Steyn also blasted the intelligence community for allowing so many members to be privy to classified information. 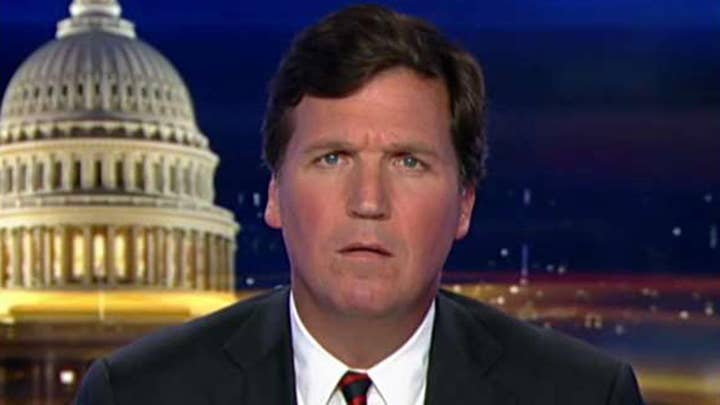 Steyn also asked Americans to took at the Assange arrest and charges from another perspective.

“Americans, flip it the other way round, Americans would be up in arms the Government of Australia were demanding that London extradite a US citizen to Australia for publishing Australian intelligence secrets,” Steyn added.