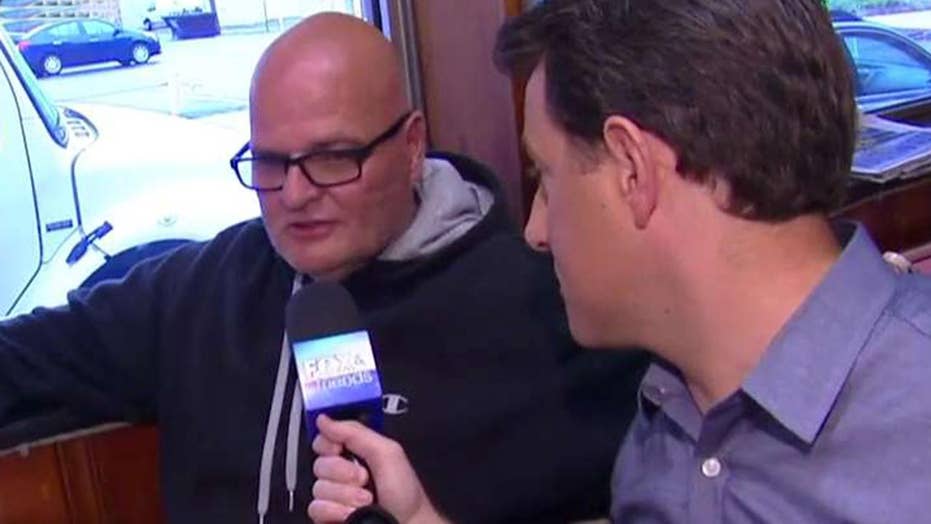 Breakfast with 'Friends': Reaction to terror in London

At least 22 people were injured on a packed London subway train Friday morning after a homemade bomb exploded. London police called the explosion a "terrorist incident."

The attack at Parsons Green station is the fifth terror attack in Britain this year. The London Underground itself has been targeted several times in the past, notably in July 2005, when suicide bombers blew themselves up on three subway trains and a bus, killing 52 people and the terrorists. Four more bombers tried a similar attack two weeks later, but their devices failed to fully explode.

A number of political figures and lawmakers have reacted to the latest terrorist attack.

London Mayor Sadiq Khan tweeted his statement. “Our city utterly condemns the hideous individuals who attempt to use terror to harm us and destroy our way of life.”

British Prime Minister Theresa May tweeted: “My thoughts are with those injured at Parsons Green and emergency services who are responding bravely to this terrorist incident.”

President Trump tweeted twice about the attack and said it was caused by “a loser terrorist.”

Vice President Mike Pence tweeted that under Trump “we must remain vigilant against terrorism.”

Jeremy Corbyn, the leader of the Labour Party, tweeted his condolences to the incident and thanked first responders.

Justine Greening, a member of Parliament for Putney, tweeted her condolences to the “cowardly attack.”

Fulham Football Club, a soccer organization in London, tweeted their condolences to the victims.

British Prime Minister David Cameron tweeted his condolences to those affected by the bombing.

Nicola Sturgeon, the First Minister of Scotland, tweeted her thoughts with the victims of the attack.

Gov. Andrew Cuomo D-NY wrote “our thoughts are with our friends in London this morning.” Cuomo mentioned that transit system security would be bolstered following the attack.