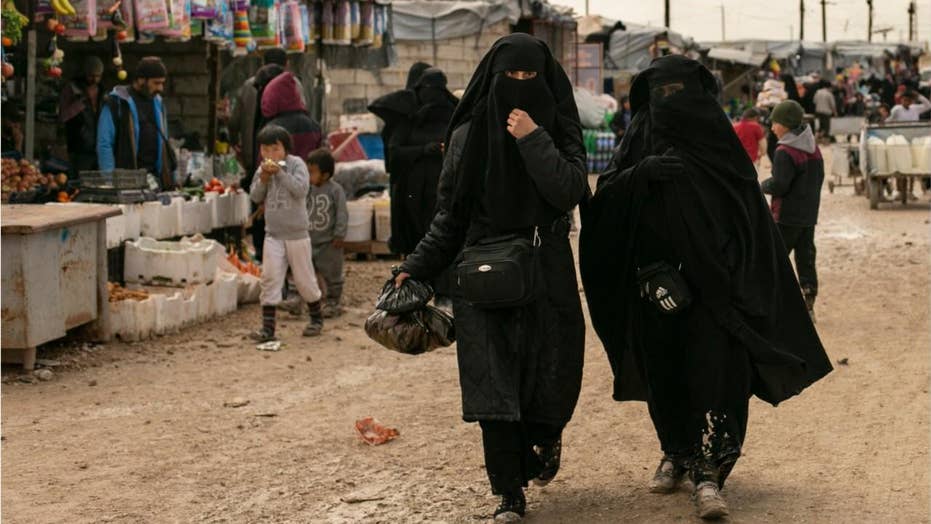 Nearly a week after the U.S. announced the decision to pull out its troops from northern Syria to make way for a Turkish incursion, Kurdish forces in the country have reportedly agreed to a new deal with Damascus in a desperate bid to face off against Ankara's offensive.

The New York Times reported that the deal – which was announced Sunday evening – would enable Syrian President Bashar al-Assad's forces to attempt to regain a foothold in the country's northeast. The Kurdish fighters had few options after the United States abandoned them, and it had been anticipated they would turn to Assad’s government for support. 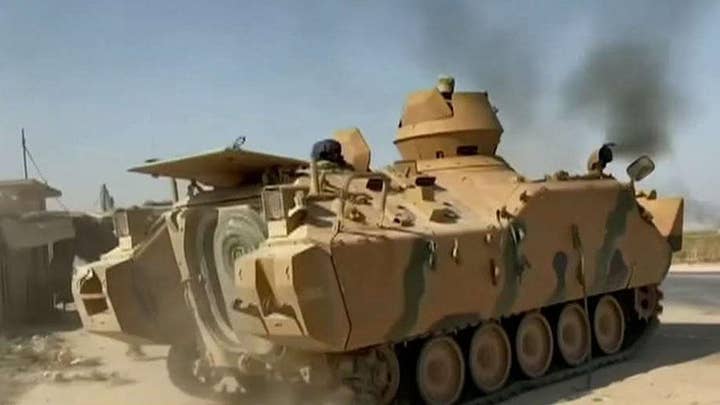 "An agreement has been reached with the Syrian government – whose duty it is to protect the country's borders and preserve Syrian sovereignty – for the Syrian Army to enter and deploy along the Syrian-Turkish border to help the [Syrian Democratic Forces, SDF] stop this aggression" by Turkey, the SDF said in a statement.

The Washington Post reported that the deal was reached after three days of negotiations between the Kurdish forces, Russian envoys and Damascus.

SDF is an alliance composed primarily of Kurdish, Arab and Assyrian militias, as well as some smaller Armenian, Turkmen and Chechen forces. It is militarily led by the People's Protection Units (YPG), a mostly Kurdish militia.

JIM HANSON: US MUST DO THIS TO PREVENT ISIS RESURGENCE

President Trump's decision to essentially give Turkey a green light to advance on the country has been widely criticized as abandoning the Kurds, who were instrumental in the fight against ISIS in Syria. Trump insisted that his decision stems from making good on his promise to get the U.S. out of yearslong wars.

"Very smart not to be involved in the intense fighting along the Turkish Border, for a change. Those that mistakenly got us into the Middle East Wars are still pushing to fight. They have no idea what a bad decision they have made," Trump said in a tweet.

Late Sunday, Syrian TV broadcast from the northern town of Hassakeh where residents took to the streets to celebrate the announcement of cooperation between the Syrian government and the Kurds, and many vowed to defeat the Turkish invasion.