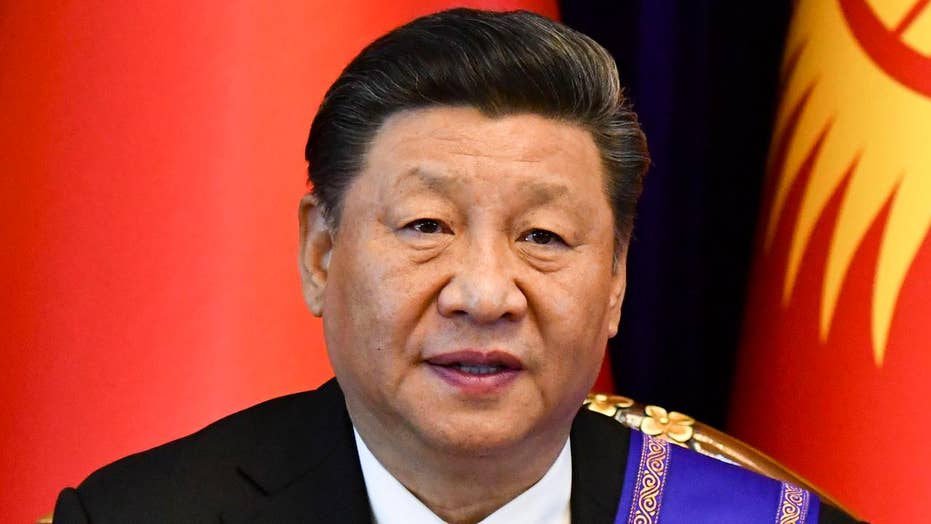 China's president to head to North Korea for state visit

A former North Korean diplomat believes Kim Jong Un wants to make a deal with President Trump over the Hermit Kingdom's hotly-disputed nuclear program – and the ex-diplomat thinks Chinese President Xi Jinping may be the one to deliver the message.

Thae Yong Ho, who defected from North Korea in 2016, told reporters Thursday he thinks Kim will give Xi a message during their ongoing summit to hand over to Trump next week, when the leaders of the two global superpowers are set to meet on the sidelines of the G20 summit.

"Kim is trying to use Xi's visit to deliver his new approach to the U.S. side," Thae said, according to The Straits Times. "Xi may deliver this new offer directly to Trump and now it will be up to Trump to decide whether he would accept this new proposal or not."

Any offer, he added, might be strategically focused on nuclear facilities and uranium enrichment sites in North Korea that Trump previously has said he wants to be shuttered.

One year after the summit in Singapore, where do things stand with North Korea?

Former intelligence officer Don Bramer on relations between the U.S. and North Korea.

"If Kim succeeds in convincing Trump to make a deal on past nuclear facilities and succeeds in keeping the current nuclear missiles, then it would mean to North Korea that it can be accepted as a new nuclear state in the region," The Straits Times quoted Thae as saying.

A report recently released by the Center for International Security and Arms Control at Stanford University said that, in just the past year, Pyongyang has produced enough highly-enriched uranium and plutonium to make five to seven nuclear bombs. That adds to what the center says is already an arsenal of 30 warheads.

Thae, who was in Japan on Thursday to promote a book he wrote, believes an offer to Trump through Xi would be a successful way to bring the sides back together after talks between Kim and Trump in Vietnam broke down earlier this year.

Using Xi as one of the world's most high-profile intermediaries could, he said, lay the groundwork for a third summit between Trump and Kim, who have been unable to agree about what the next step should be for North Korea’s nuclear program.

The U.S. wants North Korea to dismantle the program entirely before any international sanctions are dialed back, but North Korea, the Associated Press says, is seeking a step-by-step approach where concessions they make would be matched at the same time by ones from the U.S.