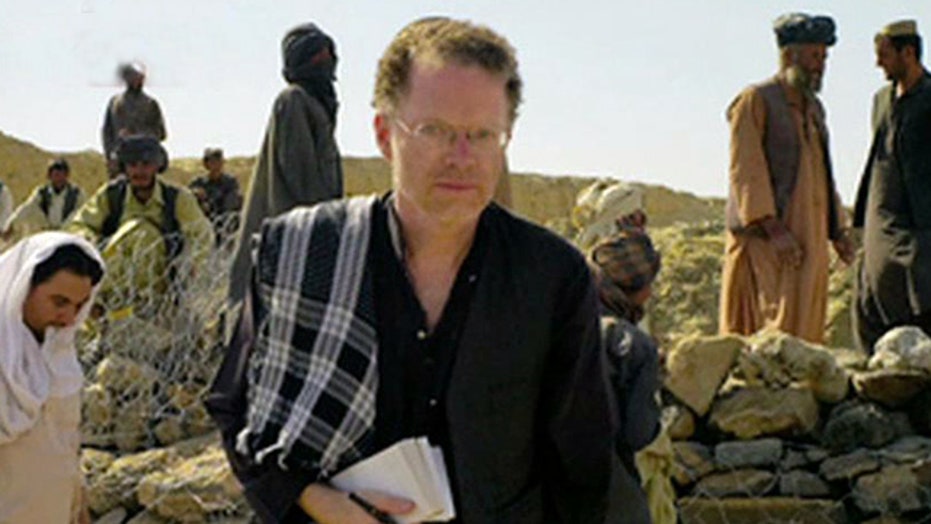 Escape from the Taliban

Journalist David Rohde, who was held captive for seven months by the Taliban, told Fox News’ Bill O’Reilly Wednesday that Americans should give Sgt. Bowe Bergdahl a chance to tell his side of the story, saying the soldier is probably racked with guilt over what he has put his family through.

Rohde was working for the New York Times in Afghanistan when he was kidnapped by the Taliban in 2008. Rohde said on “The O’Reilly Factor” he was abducted after he was told he would be able to interview a Taliban commander. The interview was a ruse, and Rohde was held for seven months in Pakistan before he was able to escape.

Rohde said he still feels “tremendous regret” for choosing to go to the interview and putting his family “through hell.”

He said he believes Bergdahl, who was held by the Taliban for five years after walking off of his base, probably feels the same.

“He feels horrible for what he put his family through,” he said.

Rohde said that Bergdahl does needs to answer questions, such as why he left his base. However, he said Americans should not take reports from the Taliban on Bergdahl’s time in captivity at face value.

“We didn’t believe what Viet Cong said about American prisoners in Vietnam and these reports are coming from the Taliban,” he said. “I want to wait and have an investigation and see what he has to say