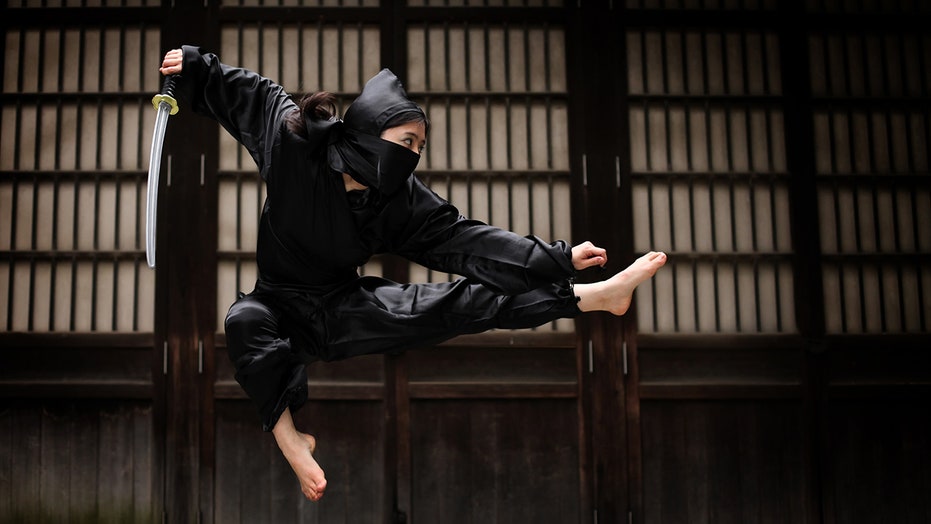 A Japanese university student of ninja history got an “A” for handing in what appeared to be a blank paper but – her professor then realized – turned out was written using an old ninja technique: invisible ink.

Eimi Haga, a 19-year-old first-year student at Mie University, used a ninja communication method called “aburidashi,” in which words are written using soybean extract mixed with water, to write about her visit to a ninja museum, the BBC reported. The words become invisible after the ink dries and reappear when the paper is heated.

ROBOT PRIEST ADDED TO 400-YEAR-OLD BUDDHIST TEMPLE IN JAPAN: 'IT WILL GROW IN WISDOM'

"When the professor said in class that he would give a high mark for creativity, I decided that I would make my essay stand out from others," she told the outlet.

She handed in the essay to Professor Yuji Yamada with a note written in normal ink attached: “Please read it after heating the paper.”

"I had seen such reports written in code, but never seen one done in aburidashi," he told the BBC.

"To tell the truth, I had a little doubt that the words would come out clearly. But when I actually heated the paper over the gas stove in my house, the words appeared very clearly and I thought 'Well done!’”

While Yamada gave Haga full marks for her creative use of a ninja technique, he said he didn’t read the whole essay because he wanted to keep part of her work invisible.