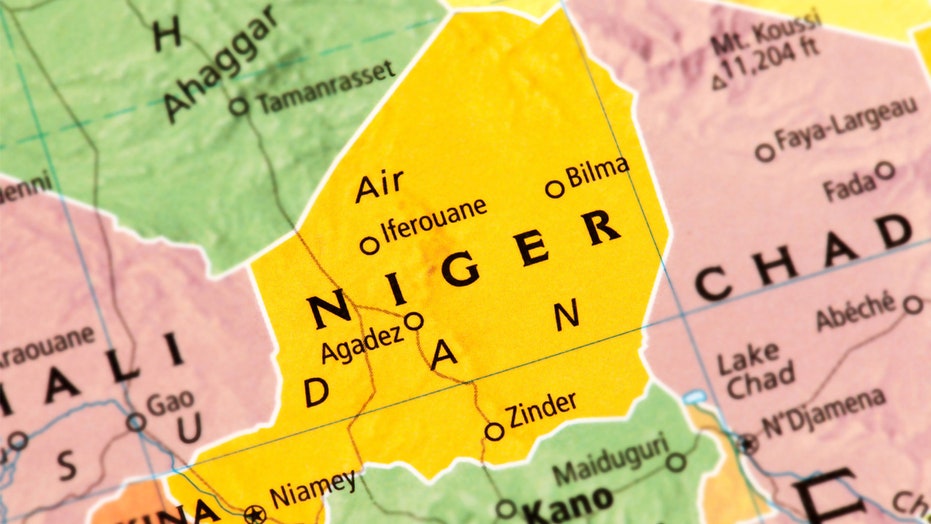 Suspected Islamic extremists attacked a military installation in western Niger near the border of Mali on Tuesday, killing at least 70 soldiers in one of the country's deadliest onslaughts in recent history.

President Mahamadou Issoufou tweeted on Wednesday that he would be cutting short his overseas trip to Egypt so he could return home to deal with the crisis, The Associated Press reported. A presidential adviser who spoke with the AP on condition of anonymity confirmed the body count of the overnight attack.

The violence erupted just several days before a summit where French President Emmanuel Macron was set to address the role of French soldiers in the West African Sahel region.

The area has been seen as a hotbed of terrorist activity, Islamic extremism and kidnapping.

Two years ago, four U.S. service members were killed, along with four Nigerien soldiers, when they were ambushed by militants just 30 miles from the sight of the recent carnage.