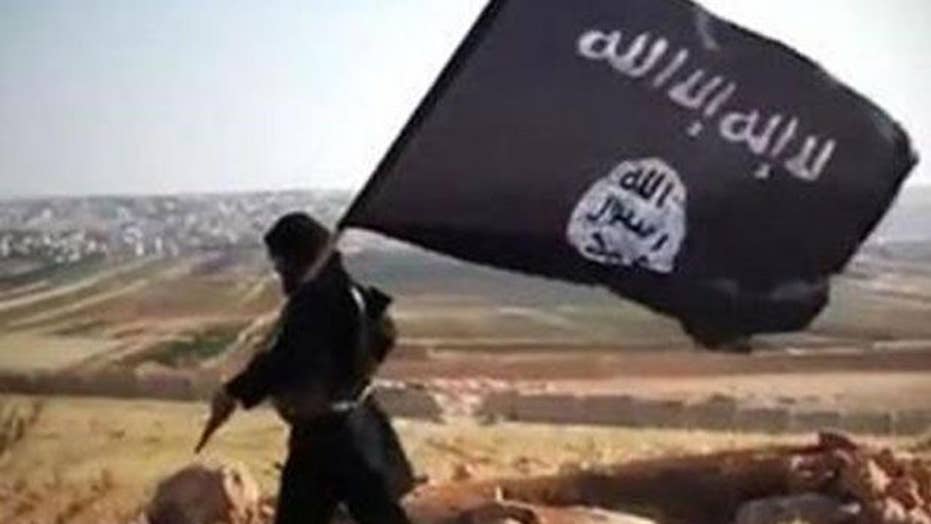 How close is the US to eradicating ISIS?

The staff at the morgue in Mosul, Iraq, witnessed firsthand the worst of the atrocities committed by the Islamic State group during its three-year reign of terror in the city.

The morgue was located in the al-Shifaa medical complex, a large compound in the western half of Mosul that included the city's main hospital, Jomhouriya. It was the primary medical facility for the militants, so fighters were brought from elsewhere in Iraq and even Syria for treatment.

The office of the ISIS health minister was located there. That meant the staff was under the militants' eyes all the time.

Every day the corpses of dead bodies, tortured and murdered in the most gruesome fashion, would arrive by truck. Except for rare occasions, militants forbade the dead bodies to be returned to their families.

Faced with the arrival of up to 60 or even 100 corpses a day, the staff would sort through the bodies in order to record and bury them.

The manner in which the bodies arrived, revealed the nature of their “offenses.” Some were the mangled bodies of civilians and ISIS fighters killed in bombardment by the U.S.-led coalition or fighting with Iraqi troops. Others bore the signs of blunt trauma, or internal bleeding, meaning they were thrown from rooftops – a punishment for those suspected of being gay.

A woman with a split skill from a blunt force was likely stoned to death, a sentence for accused adulterers. A gunshot wound through the head or decapitation was a punishment for spying or blasphemy.

ISIS was convinced its “caliphate” was here to stay, and kept detailed records of its killings, executing people for the slightest of offenses.

Between June 2014 when ISIS took over Mosul and January 2017, when Iraqi forces were fighting to take the city back, records indicated more than 1,200 people shot in the head – a likely sign of ISIS executions. One Excel sheet lists 95 people who were beheaded and 50 men and boys who died from a "fall from a height," likely hurled from rooftops.

Sameh al-Azzawi, a 35-year-old medical assistant, managed to secretly sew the heads back on about 10 bodies and return them to their families. He did it after midnight in the washing area, which IS fighters tended to stay out of because it was the worst smelling part of the morgue.

Al-Omari, the chief examiner, said he had been numbed by the helplessness he felt in the face of the fanatics' dictates and butchery.

The atrocities his staff was forced to contend with seemed endless: Sixteen boys under age 14 shot in the head. Six girls shot in the head. His job was to sign off on the cause of death for victims' brutalized corpses. As a forensics doctor, he also had to investigate the "crimes" of the living — like signing medical examinations of whether women accused of adultery were virgins or not.

But he says he has never cried for the dead.

"You can't talk or explain. You just keep it inside," he says. "If I cried, I'd cry every day for every single body."