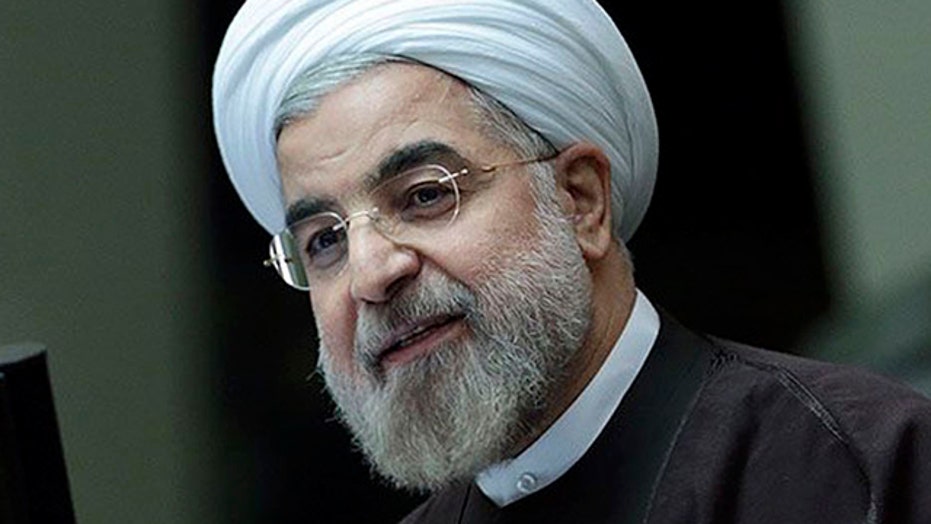 Is a final Iran deal possible?

Iran and six world powers are meeting this week to work out the essential parts of implementing a deal to curb Tehran’s nuclear program in exchange for a limited easing of sanctions.

The preliminary accord struck in November is seen as the start to resolving a decade-old standoff. The U.S. sees the possibility of Iran having nuclear weapons as a risk to American national security.

“There is not a lot of trust between ourselves [U.S.] and Iran,” said Wisner. “But the agreement that the P5+1 put in place … is a very good starting point.”

Critics warn it’s unrealistic that the White House can cooperate with Iran if the West follows through with loosening international sanctions, but Wisner disagrees.

“There is a widespread view that sanctions brought Iran to knees … I don’t agree with that, I think it complicated Iran’s life, gives them a lot of incentives to try and get out from under the burden of sanctions,” said Wisner. “They can’t get back into the international system if they stop with the interim agreement and go no further.

“The Iranians are going to see that the agreement will give them benefits as they give up certain pretentions that they may have held in the past,” said Wisner.

Israel repeatedly has been cautious of a deal with Iran, as they see Tehran’s nuclear program as a threat to regional peace.

“I don’t think Israel is ever going to be fully satisfied,” said Wisner. “Iran is not going to give up all enrichment … but the objective that we [U.S.] have that is fundamentally important to Israel is to move Iran so far away from the ability to produce a nuclear weapon that Israel and the international systems security are enhanced.”