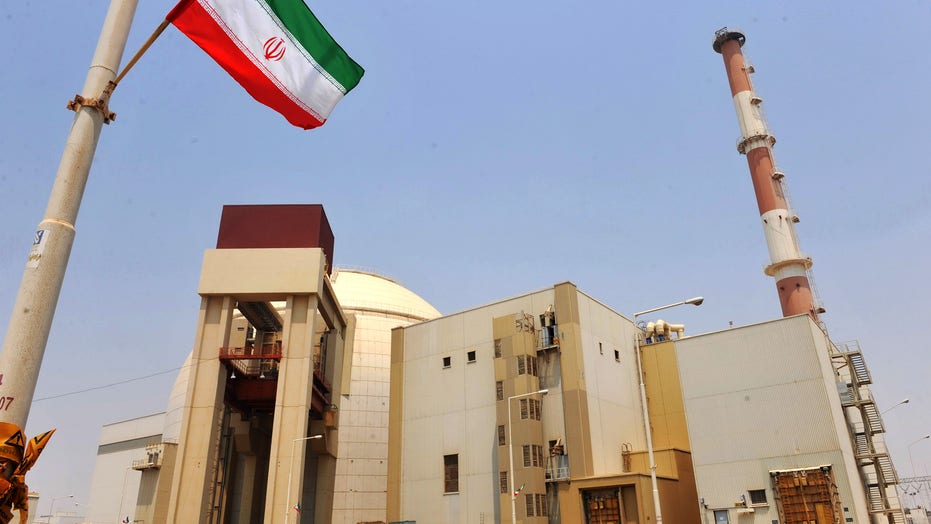 An Iranian businessman charged with exporting tons of carbon fiber, a controlled substance with military and nuclear uses, from the U.S. to Iran was sentenced to nearly four years in prison Thursday, the Justice Department announced.

Behzad Pourghannad was extradited from Germany to face charges in July. He was charged with violating U.S. sanctions by circumventing export controls on carbon fiber, according to U.S. Attorney Geoffrey Berman of the Southern District of New York. Pourghannad pled guilty to the charges in August.

Iran in recent months has made numerous announcements that it would be violating international agreement to use advanced centrifuges to enrich uranium and increase its nuclear stockpile.

A United Nations nuclear watchdog revealed Monday that Iran is making good on that promise. Uranium of a man-made origin was found at a site not declared to inspectors.

According to the announcement, Pourghannad and his co-conspirators, Ali Reza Shokri and Farzin Faridmanesh, lived and worked in Iran between 2008 and 2013. During that time they worked together to obtain the carbon fiber from the United States and secretly export it to Iran through third countries. Shokri procured the carbon fiber, Pourghannad served as the financial guarantor of the transactions and Faridmanesh served as the shipper. In the 2013 transaction alone, Pourghannad and Shokri negotiated for the purchase and shipment of more than five tons of carbon fiber to Iran by way of the nation of Georgia.

The DOJ did not specify how much of the carbon fiber actually made it to Iran, or what would become of co-defendants Faridmanesh and Shokri.

The case is being handled by the office's Terrorism and International Narcotics Unit, along with the Counterintelligence and Export Control Section of the National Security Division.