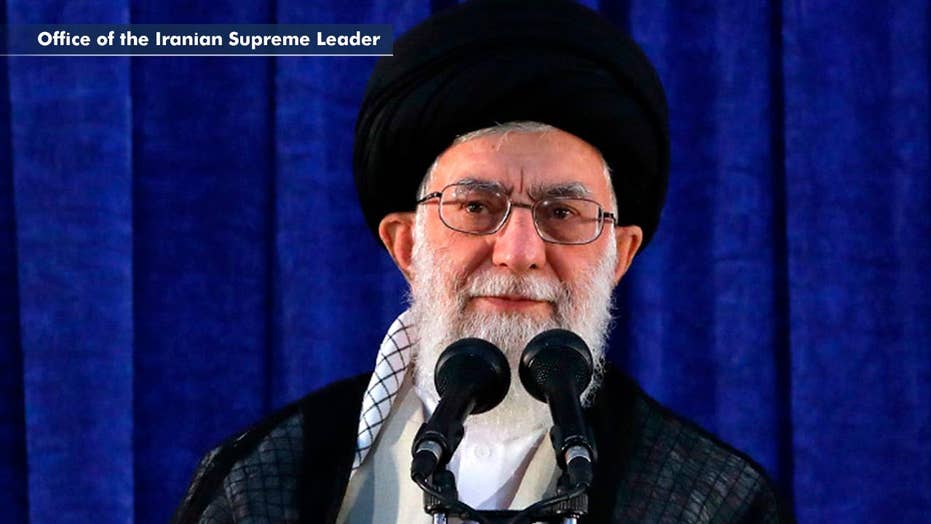 TEHRAN, Iran – Iran has told the U.N. nuclear watchdog that it will increase its nuclear enrichment capacity within the limits set by the 2015 agreement with world powers.

Behrouz Kamalvandi, the spokesman for Iran's nuclear agency, was quoted by state TV on Tuesday as saying a letter was submitted to the International Atomic Energy Agency detailing the move.

Iran's Supreme Leader Ayatollah Ali Khamenei had ordered the increase in a speech Monday, in which he vowed that the country would preserve its nuclear program despite the U.S. withdrawal from the landmark 2015 accord. Iran has said it has the option of resuming industrial-scale enrichment now that the U.S. has withdrawn from the deal.

The agreement set strict limits on Iran's uranium enrichment in return for the lifting of U.S. and international sanctions.