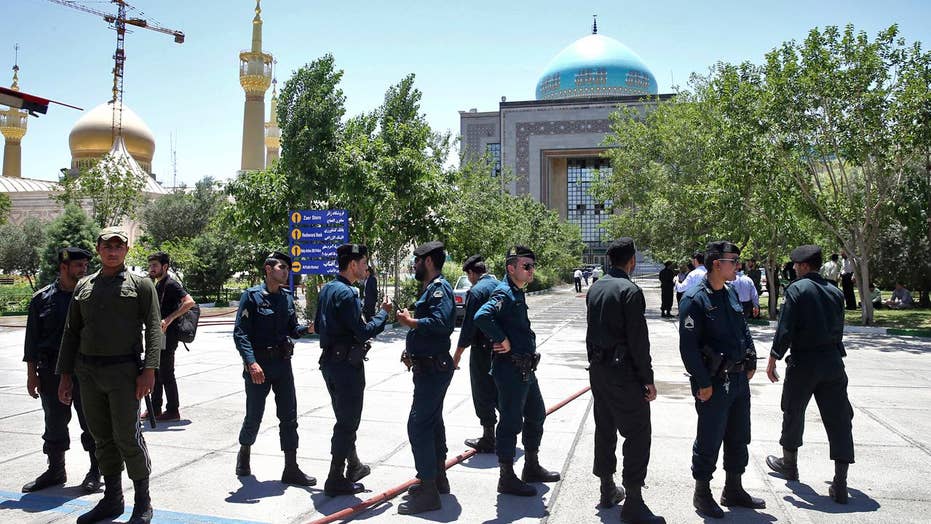 The June 7, 2017 attack has so far been the only assault by the Sunni extremists inside of Shiite Iran, which has been deeply involved in the wars in Iraq and Syria where the militants once held vast territory.

The judiciary's official Mizan news agency and semi-official news agencies in Iran acknowledged the executions Saturday, but did not say when they took place. Executions in Iran are carried out by hangings.

While Iran is one of the world's top enforcers of the death penalty, such mass executions are rare. The last mass execution reported in August 2007 saw Iran hang seven men convicted of rape in Mashhad at the same time.

The Islamic State attack killed at least 18 people and wounded more than 50.

Over a dozen others remain on trial over the attack. Iran's paramilitary Revolutionary Guard responded to the attack by launching six missiles into eastern Syria targeting IS militants.