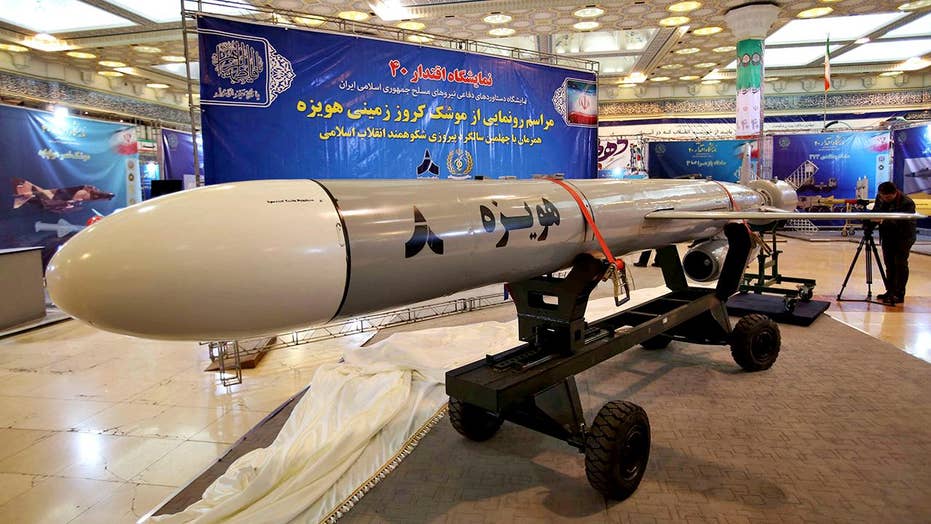 Iran on Saturday claimed it had successfully tested a new cruise missile with an 800-mile range during celebrations that marked the 40th anniversary of the 1979 Islamic Revolution that brought its theocratic regime into power.

Defense Minister Amir Hatami confirmed the missile’s success on state television, which broadcast footage of the launch saying, “It can be ready in the shortest possible time and flies at very low altitude.”

The news comes amid heightened tensions between Iran and the U.S., who pulled out last year out of a major 2015 accord that compelled Iran to rein in its nuclear weapons development in exchange for eased sanctions.

U.S. Secretary of State Mike Pompeo condemned Iran in December for testing a medium-range ballistic missile in violation of the U.N. Security Council resolution meant to stop missile tests from Iran. Iran has insisted its tests are “purely defensive” and claims it has complied with the terms of the 2015 accord.

AFP reported that Hatami told state television that the “Hoveizeh” cruise missile – which he described as the “long arm of the Islamic Republic of Iran” in defending itself – “was carried out successfully at a range of (840 miles) and accurately hit the set target.”