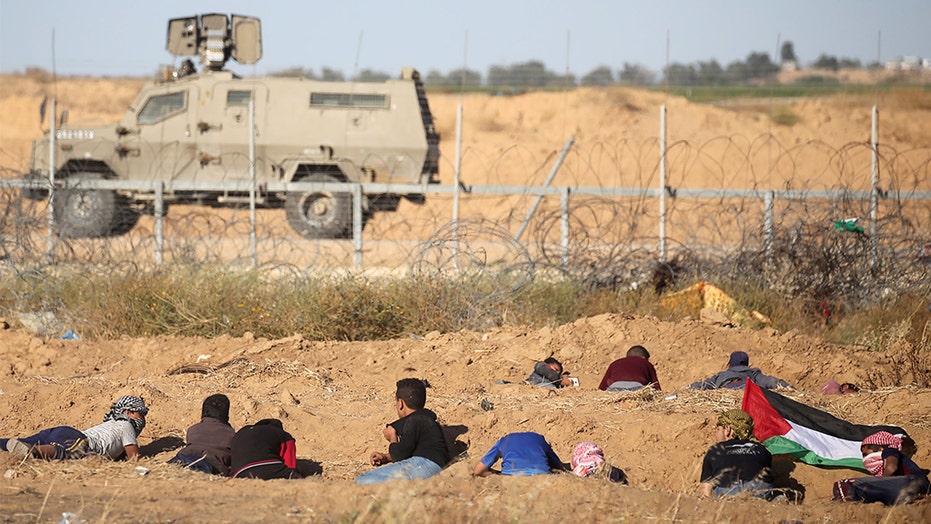 Israel Defense Forces said Tuesday the militant group Hamas is canceling classes in the Gaza Strip on Wednesday to send children to “riot” violently against Israel.

“IDF intelligence can confirm that Hamas has cancelled schools in Gaza tomorrow in order to send the children to participate in violent riots against Israel,” the military tweeted, adding that Hamas distributed the message on social media, television and the radio.

Recent videos linked to Gaza television have urged children to "martyr" themselves against the Jewish state, according to the Middle East Media Research Institute. The press monitoring and analysis organization included a Gaza TV Media YouTube account which posted a video last month of a small Jordanian boy volunteering to go to Jerusalem and die as a martyr.

In a follow-up tweet, the IDF called on Hamas to rethink the call, writing, “During the hours of the riots tomorrow, weather in #Gaza is expected to be around 80 degrees Fahrenheit. This heat is a danger to children, who are susceptible to dehydration & heat-stroke. We call on Hamas to keep their children in school & not endanger them at the riots.”

Protest organizers have been calling for a massive border march Wednesday to mark 71 years after what Palestinians call the “Nakba,” or catastrophe, when hundreds of thousands of Palestinians escaped or were forced from their homes in the 1948 war that led to the establishment of Israel.

This year, Nakba day protests are to take place during the week of the popular Eurovision Song Contest in Israel, worrying Israeli officials especially because the contest is expected to bring thousands of tourists to Tel Aviv.

Over the past year, Hamas consistently has staged protests at the Israel-Gaza border.

More than 200 Palestinians and an Israeli soldier have been killed during the yearlong marches. The demonstrations have often turned into cycles of cross-border clashes quickly defused with short-lived truces mediated by Egypt, Qatar and the United Nations.