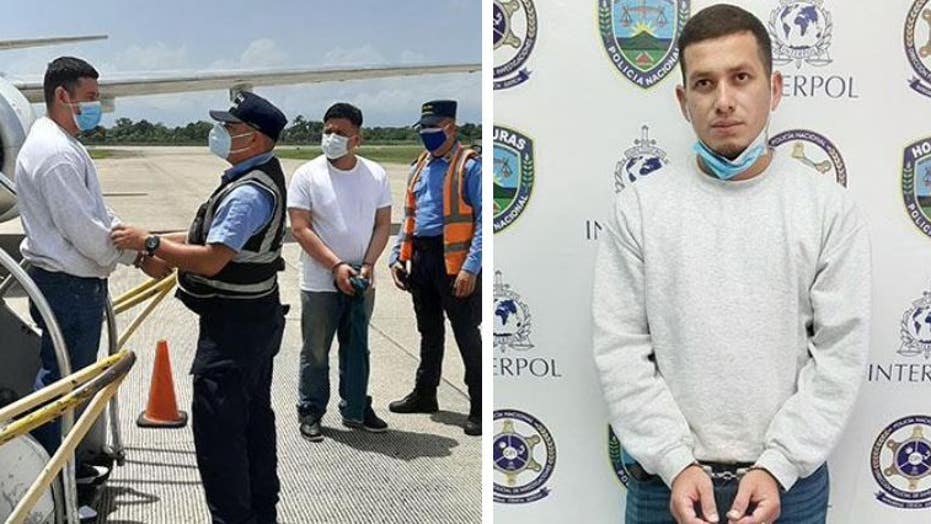 U.S. Immigration and Customs Enforcement on Friday removed a Honduran national who was illegally present in the U.S. and wanted in Honduras for murder.

Officers with ICE’s Enforcement and Removal Operations removed 28-year-old Saudiel Doblado Carias to Honduras, according to a press release from ICE. Once in Honduras, Carias was handed over to Honduran authorities.

Officers from ERO’s Washington, D.C. office arrested Doblado at his home near Charlottesville, Va., in March.

Doblado entered the U.S. through Texas in 2013. An immigration judge ordered his removal on April 15, 2015, after he failed to appear for his immigration hearing. In September of that year, the Honduran government issued a warrant arrest for Doblado, charging him with murder.

“ICE is committed to removing fugitive aliens charged with crimes in their home countries so they may face justice,” said Acting Washington Field Office Director Lyle Boelens. “We are grateful to our law enforcement partners at home and abroad for their assistance in our shared public safety mission.”