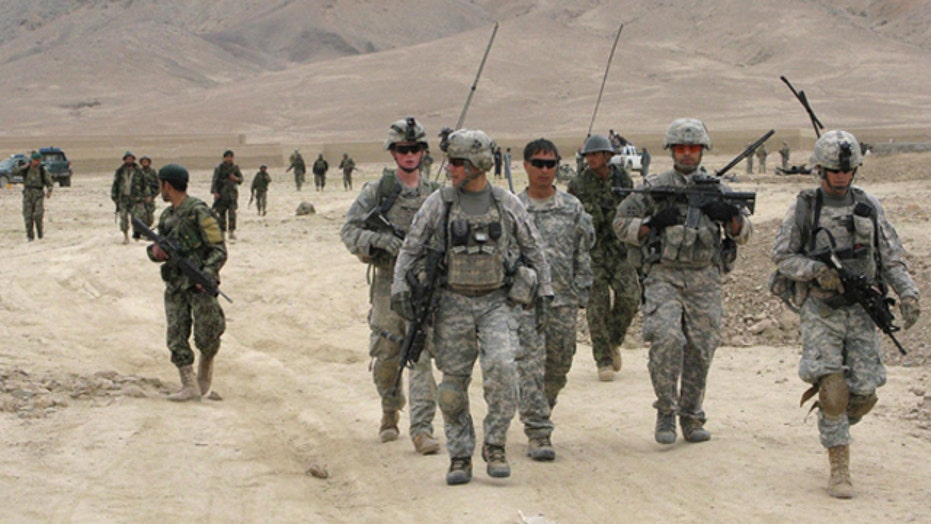 President Obama planning to abandon Afghanistan to its fate?

BRUSSELS – Defense Secretary Chuck Hagel says withdrawing all U.S. military advisers from Afghanistan after the combat mission ends in December would risk an "erosion of confidence" among Afghan security forces.

Hagel made the comment at a news conference in Brussels after a NATO defense ministers meeting at which the Afghan war was a central topic.

Hagel said the future reliability of Afghan security forces is at the core of US desires to keep forces there to continue advising and mentoring. But he said that follow-up mission cannot be performed unless Afghan authorities agree to it.

The U.S. has about 33,000 troops in Afghanistan. All are scheduled to leave by year's end unless a follow-up mission with about 10,000 non-combat troops is approved by the Afghan government.