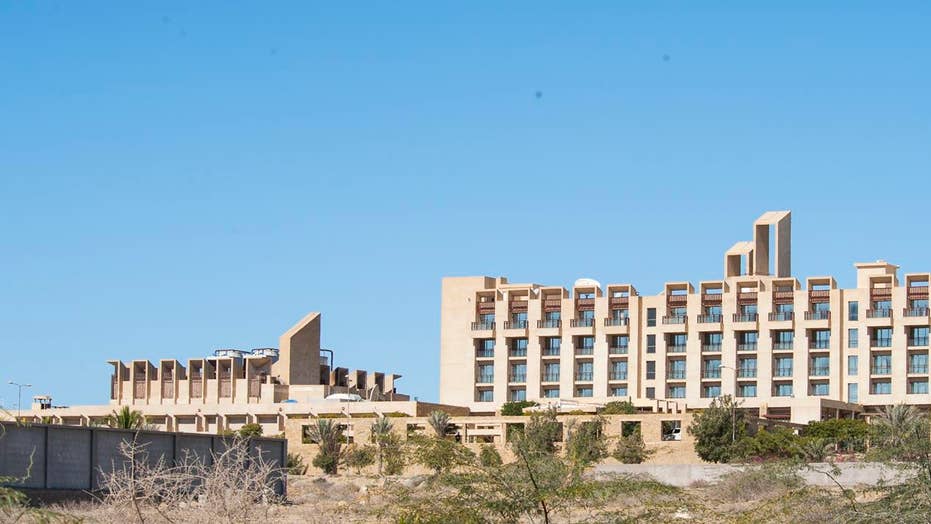 At least three gunmen on Saturday stormed a five-star hotel in Pakistan, with the attack still ongoing, officials say.

Pakistani officials told Reuters that most guests had been evacuated from the building, but attackers had reached the first floor and were fighting security forces. Additional forces were deployed, including helicopters.

It remains unclear exactly whether any people were injured, but Balochistan Home Minister Ziaullah Langu claimed there were some casualties.

He told AFP that the “majority” of the guests were successfully evacuated, but “there are reports of a few people sustaining minor injuries.”

Mohammad Aslam, the on-duty officer in Gwadar, told the outlet that he heard the gunfire but believes the operation will soon end.

“There were no Chinese or Pakistani guests in the hotel”, he said, noting that only hotel staff were present in the building.

The province, the country’s poorest, has long been known to be at risk due to activities by militants, which include the Pakistani Taliban and other terrorist groups, according to the BBC.

The hotel has been frequently visited by wealthy foreign tourists and business people.

No group has yet claimed responsibility for the attack.