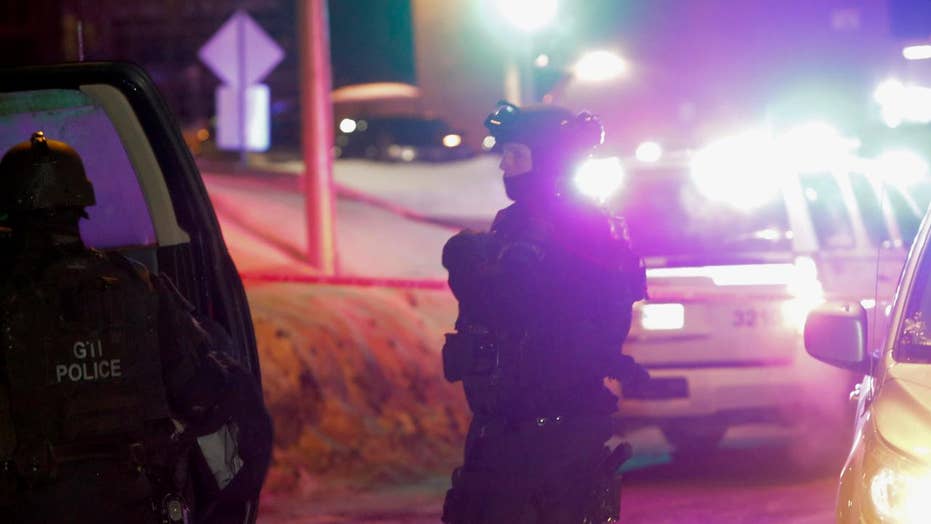 2 suspects are under arrest

A group in Canada has raised more than $161,000 to help the families of the victims killed in a mosque shooting in Quebec on Sunday night.

Canada Zakat, part of a Canadian Muslim empowerment organization called DawaNet, set up a GoFundMe campaign that has raised nearly $162,000 and counting in just one day.

“Let us dig a little into your pocket to alleviate the suffering of grieving families who have lost a loved one in this terrorist attack,” the group wrote on the website.

The initial funds would go to funeral services for the six men that were killed when a gunman entered the Islamic Cultural Centre of Quebec during evening prayers on Sunday.

More than 50 people were at the Quebec Islamic Cultural Centre when the shooting began, and witnesses described a scene of chaos as worshippers scrambled to find friends and loved ones. In addition to the six dead, 19 people were wounded — all men. Of the five victims who remained hospitalized, two were in critical condition, authorities said. The dead ranged in age from 39 to 60.

Canada’s prime minister called the shooting rampage an act of terrorism against Muslims.

"Thirty-six million hearts are breaking with yours," Justin Trudeau said.

According to reports, Bissonnette was known for far-right, nationalist views and his support of the French rightist party led by Marine Le Pen.

The 27-year-old suspect, who has espoused support for Le Pen and U.S. President Donald Trump on his Facebook page, was known to those who monitor extremist groups in Quebec, said François Deschamps, an official with a refugee advocacy group.

"It's with pain and anger that we learn the identity of terrorist Alexandre Bissonnette, unfortunately known to many activists in Quebec for taking nationalist, pro-Le Pen and anti-feminist positions at Laval University and on social media," Deschamps wrote on the Facebook page of the group, Bienvenues aux Refugiés, or Welcome to Refugees.

Canada is generally welcoming toward immigrants and all religions, but the French-speaking province of Quebec has had a long-simmering debate about race and religious accommodation. The previous separatist government of the province called for a ban on ostentatious religious symbols, such as the hijab, in public institutions.