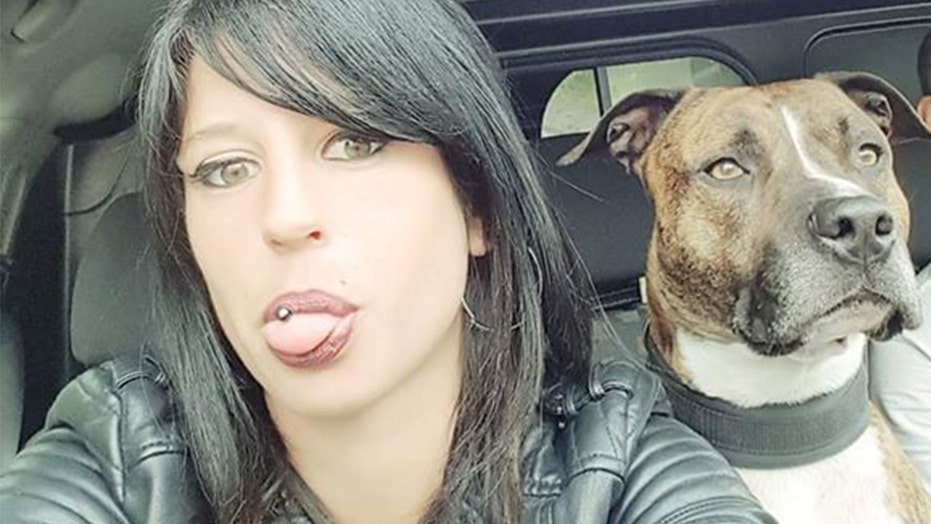 A pregnant woman was killed by dogs while walking her own dog in a French wooded area, investigators said.

The body of 29-year-old Elise Pilarski, six months pregnant, was found outside the town of Villers-Cotterêts, about 55 miles northeast of Paris, prosecutors said.

An autopsy determined she died from bleeding due to “several dog bites in the upper and lower limbs and in the head. Some of the bites were “postmortem,” said prosecutor Frédéric Trinh, according to French newspaper l'Union.

According to Pilarski’s husband, the woman had called him while walking her dog and told him she saw “threatening dogs.” He was the one who later discovered his wife’s body.

A hunt had been organized nearby for the same day. Police are investigating whether the dogs in the hunt were the same ones who killed Pilarski. According to a local newspaper, the dogs were hunting deer.

Samples were taken from 93 dogs in the area, including hounds from the hunt and five dogs belonging to the woman herself, to determine which ones attacked her.

Brigitte Bardot, president of the animal welfare foundation which bears her name, said she was deeply shocked by the case and called on French Minister Elisabeth Borne to suspend “immediately all hunt authorization for this season.”

The Paris-headquartered French hunting association said  “nothing shows the involvement of hunting hounds in the death of this woman," according to The Guardian.

There are over 30,000 hunt hounds in France and the association claimed “these dogs are trained to hunt a particular animal and obey man in all circumstances.”