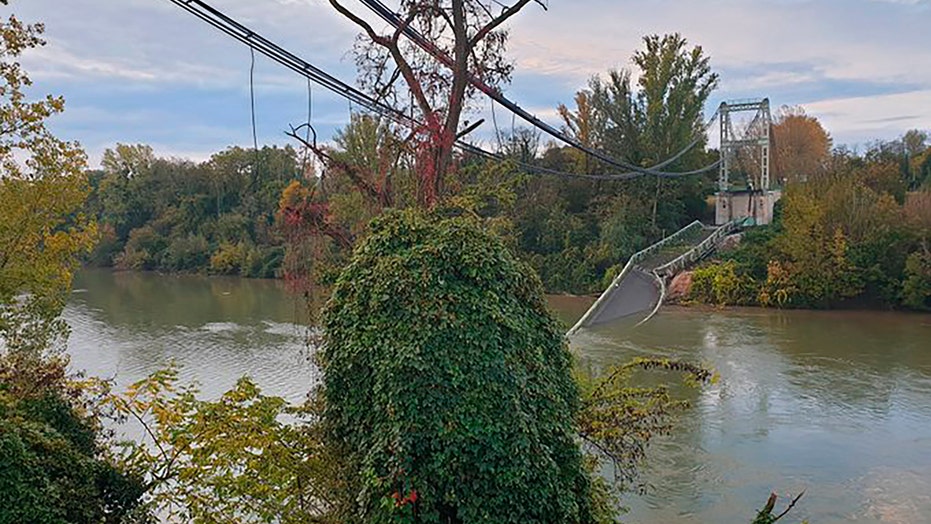 A 15-year-old girl and a truck driver were killed on Monday when a bridge collapsed into a river in southwestern France, sending several vehicles into a river.

The nearly 500-foot long suspension bridge over the Tarn River collapsed around 8 a.m. local time near the village of Mirepoix-sur-Tarn, located near Toulouse.

Regional prosecutor Dominique Alzeari told reporters that a truck, car, and van were possibly crossing the span at the same time when the collapse took place.

Alzeari told reporters that bystanders were able to rescue the mother of the 15-year-old girl after her car fell into the Tarn River. She was one of three people who were pulled from the water alive after the collapse.

The road suspension bridge linking the towns of Mirepoix-sur-Tarn and Bessieres, after it collapsed with several vehicles into the Tarn River in southwest France on Monday. (Olivier Le Corre via AP)

Oget added that the body of the truck driver was still stuck inside the vehicle and that rescuers were working to extract his body, France 24 reported.

Five people were injured in the collapse, including two firefighters at the scene, according to the prosecutor. French Prime Minister Edouard Philippe, on a visit to Senegal, deplored the “tragic accident.”

Authorities have opened a criminal investigation into the cause of the collapse. The bridge had been renovated in 2003 and its last safety check was in 2017, where it had not shown any signs of structural weakness. 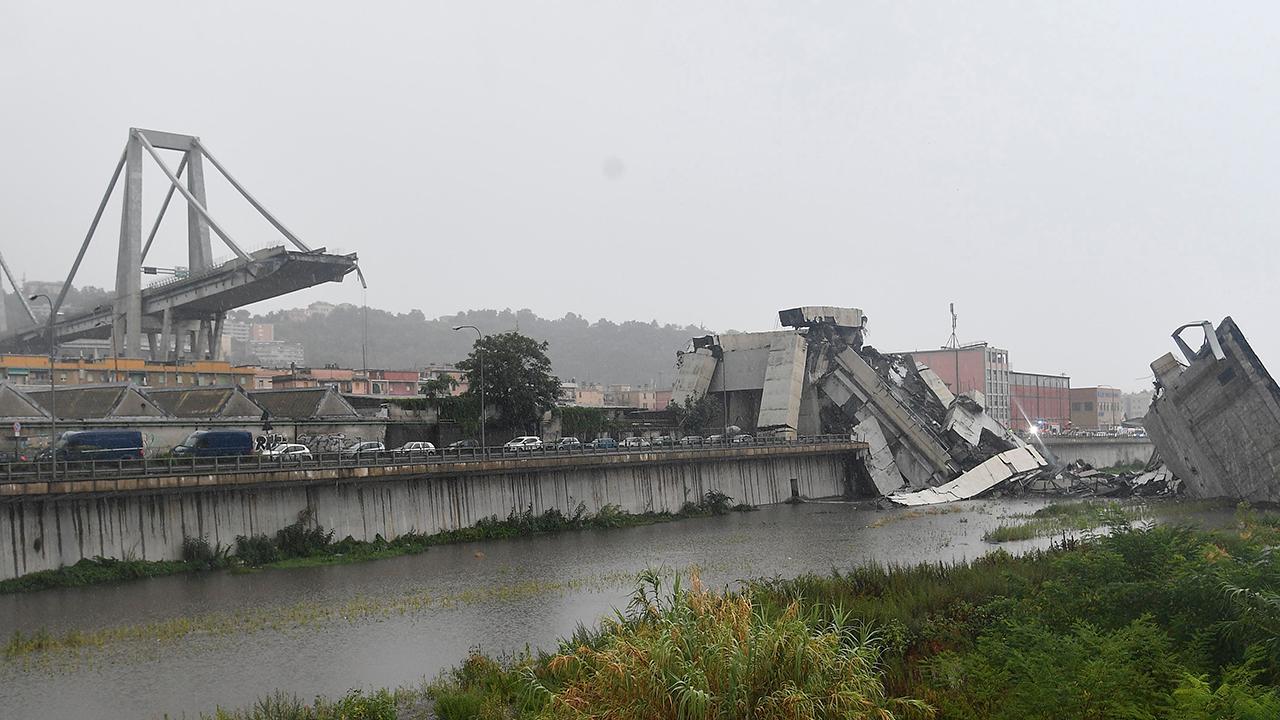 600-foot section of raised highway collapses in Genoa; Amy Kellogg reports on the search for survivors.

The mayor said it was in good condition, and suggested a truck might have violated the bridge’s weight limit.

The collapse has raised concerns across France about bridge safety, according to Sky News.

After a motorway viaduct collapsed last year in Genoa, Italy and 43 people were killed, senators called for extra funding to check and repair bridges across France.