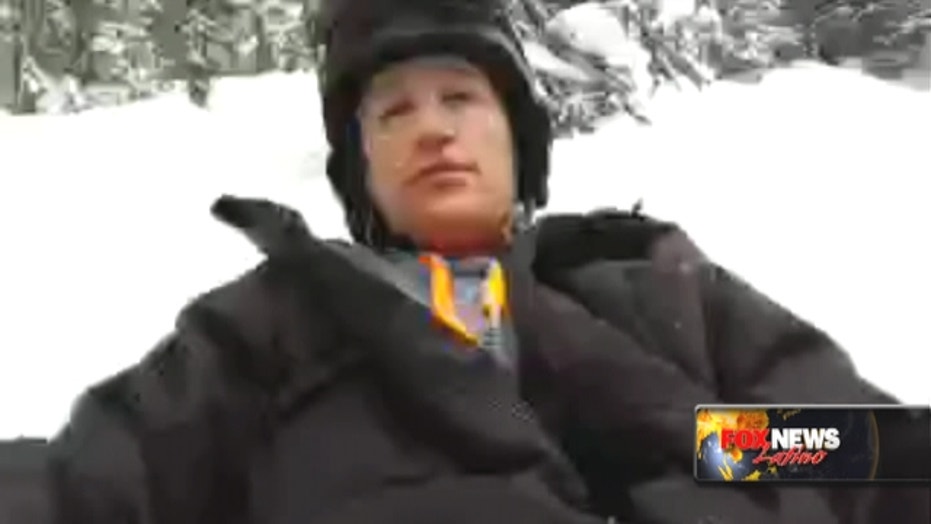 WSoF lightweight champ Justin Gaethje has helped raise money for and dedicated his next fight to Jayne Wood, a 6-month-old boy with leukemia.

SCOTTSDALE (KSAZ) - A man picked up an unconscious woman off the ground at an Old Town Scottsdale parking garage, authorities said.

Officers said he took her to his home and raped her several times.

Now police are concerned there may be more victims out there.

The incident happened in Old Town Scottsdale Saturday during the early morning hours.

The former MMA fighter, 28-year-old Rodolfo Ramirez, is being held without bond on charges of kidnapping, sexual assault and sexual abuse.

During his initial court appearance, the defense argued Ramirez should be released because he is a husband, holds a job and owns his house.

Police said Ramirez sexually assaulted an unconscious woman in her mid 20s in a parking garage, and then twice more at his home in Scottsdale.

Surveillance video shows him picking the woman up and throwing her over his shoulder.

They say Ramirez took the woman while her friend was getting the car to pick her up.

"Her friend had left her for just a few seconds, a few minutes to go get the car and came back and as our victim was passed out the suspect came, scooped her up, and carried her away," said Scottsdale Police Sergeant Ben Hoster.

Police reports show Ramirez first denied knowing the victim but then later admitted to having sex with her.

He told police her eyes were closed most of the time and she could not have consented to having sex.