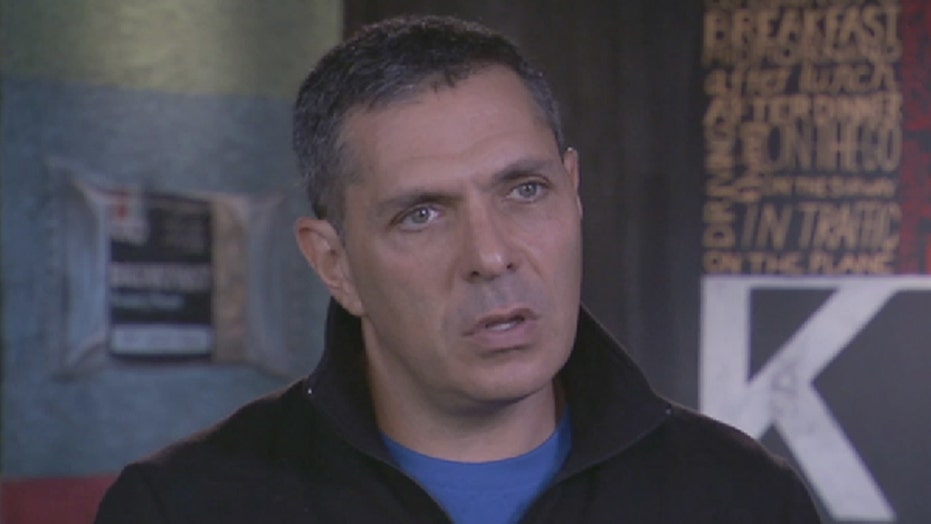 Kindness is something Daniel Lubetzky, founder of KIND snacks, learned from his father, a Holocaust survivor.

"Even though he never forgot the horrors of the Holocaust he also found the kindness in people that helped him survive. He always remembered those moments" Lubetzky told Fox News.

After the war, Lubetzky's father relocated to Mexico City, where his son discovered his knack for business. Taking everything he learned from his father – and combining it with his own creativity and tireless drive, Daniel built a successful empire.

Lubetzky told us how his family and his Hispanic heritage inspired a growing snack empire built on positivity and compassion for others.

"Our mission is do the kind thing for your body, for your taste buds and for your world," Lubetzky said.

Lubetzky was recently named by President Barack Obama and Commerce Secretary Penny Pritzker a Presidential Ambassador for Global Entrepreneurship. He is also the author of the New York Times bestseller “Do the KIND Thing.”