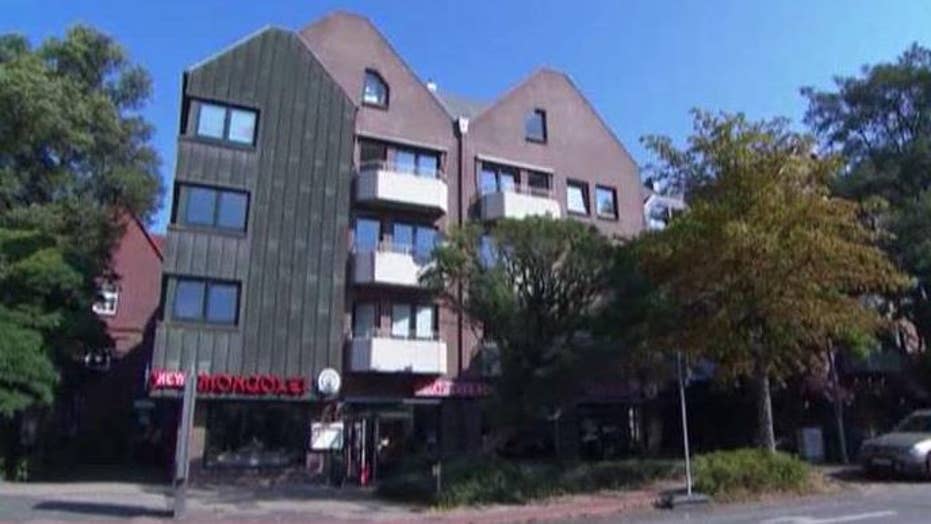 The federal prosecutor's office said in a statement that the men were arrested on suspicion of supporting a terrorist organization. The arrests were made in a series of raids in the western state of North Rhine-Westphalia and the northern state of Lower Saxony.

The country's justice minister, Heiko Maas, called the arrests "an important blow to the extremist scene in Germany.

Interior Minister Thomas de Maiziere said it was critical to prevent people from becoming "so radicalized that they are in danger of becoming terrorists."

One of the raids was in the Lower Saxony city of Hildesheim, which is a known center for ultraconservative Muslims known as Salafists and where a mosque was raided during the summer.

The prosecutor's office, which handles all terrorism cases, said the suspects weren't known to have links to IS suspect Jaber Albakr, who killed himself in prison in October two days after being arrested on suspicion of plotting to attack a Berlin airport with homemade explosives.

The five men are suspected of recruiting young Muslims in Germany, and raising funds to send them to Syria to join IS, prosecutors said. They're also accused of providing logistical support for the trips.

One of the suspects, a 32-year-old Iraqi citizen identified as Ahmad Abdulaziz Abdullah A., who also goes by the alias of Abu Walaa, is accused of being the ringleader of the group. He openly supported the IS group, attended several extremist events as a speaker and approved the departure of those willing to go to Syria, prosecutors said.

The other two suspects, 27-year-old German citizen Mahmoud O. and a 26-year-old from Cameroon, identified as Ahmed F.Y., helped with the logistics of organizing the recruits' departure to Syria.

"The network verifiably trafficked one young man and his family to the `IS' in Syria," the statement says.

The accused will be brought before a judge later on Tuesday and on Wednesday, the prosecutor's office said.