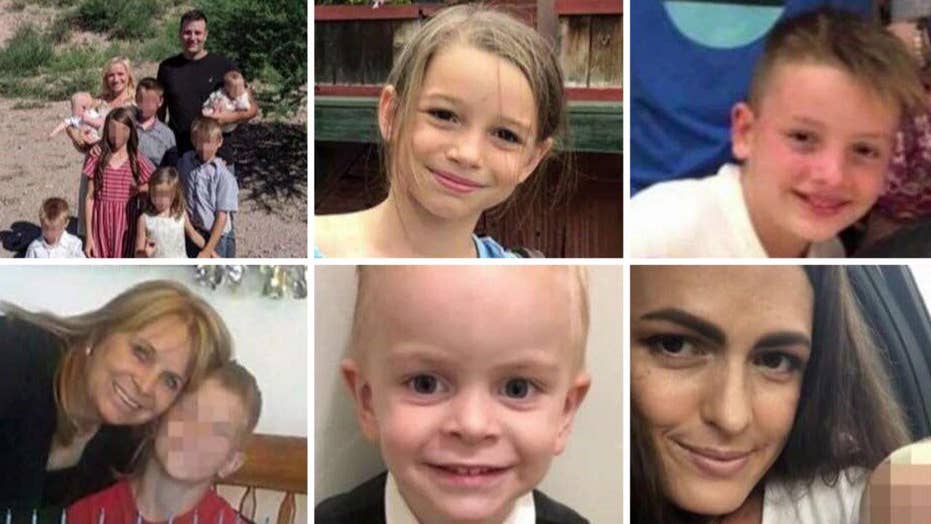 Outraged family members of the nine Americans killed in a drug cartel ambush in Mexico Monday reportedly urged the country's leaders to accept President Trump’s offer to help destroy the cartels as the first funerals were held Thursday.

“We’re living like we’re in Afghanistan, 100 miles from the U.S. border,” Rosa LeBaron, who lost cousins, nieces and nephews in the attack, said, according to Reuters.

Three women and six children were gunned down this week when members of the Juarez Cartel attacked their convoy of three SUVs in Northern Mexico about 70 miles south of Douglas, Ariz. The families were on their way to see relatives in the U.S.

Investigators said the families may have been mistaken for a rival gang.

“They are as bad or worse than ISIS. ISIS have an ideology,” LeBaron said of the cartels. “These sicarios (hitmen), why are they doing it? Out of greed and pure evil," Reuters reported.

MEXICO'S LOPEZ OBRADOR DOUBLES DOWN ON ‘HUGS, NOT BULLETS’ POLICY AMID MOUNTING CRITICISM 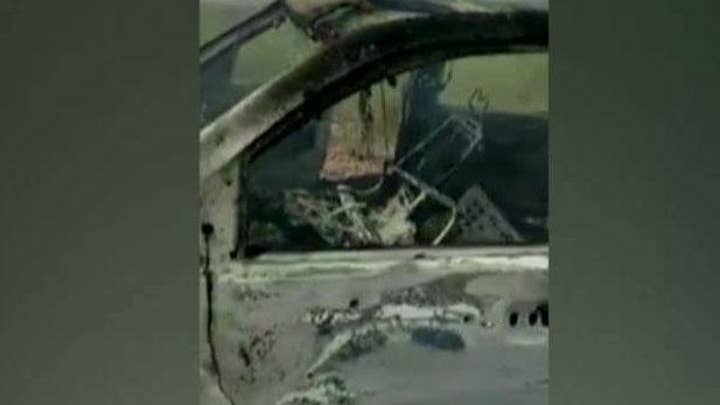 The nine victims were members of three dual-citizen families that lived in a Mormon community in the Sonora State.

On Tuesday, Trump tweeted that it was time for Mexico and the United States to “wage WAR on the drug cartels and wipe them off the face of the earth.”

MEXICAN MASSACRE SUSPECT ARRESTED AT BORDER NOT TIED TO ATTACK

“It was lamentable, painful because children died, but do we want to resolve the problem the same way (as previous administrations)? By declaring war?” he said after the attacks. “We will not continue with the same and we will show that our proposal works, despite it not being easy. We are confident that we will achieve good results.”

Since the attacks, López Obrador has doubled down on his government's non-violent policy of “hugs not bullets” that aims to stamp out the cartels by addressing symptoms like access to education, poverty and unemployment.