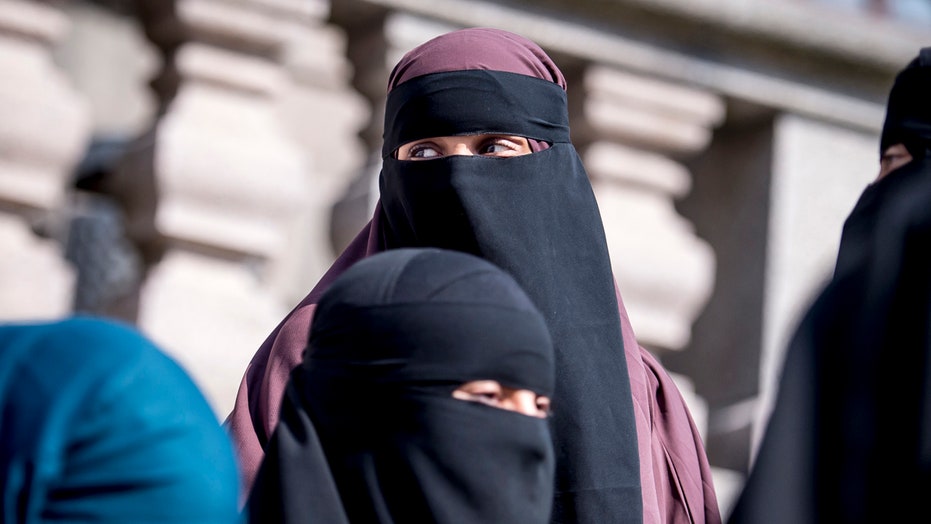 The Netherlands’ ban on face-covering clothing, including the Islamic burqa and niqab, took effect on Thursday, but authorities say they are unwilling to enforce the controversial law.

The new Dutch law, dubbed the “burqa ban,” bans the face-covering clothing on public transportation, in government buildings and at health and education institutions. The law also applies to ski masks, full-face helmets, balaclavas, and other similar face-covering items.

Those caught breaking the law are given the option of either removing the item or get a fine up to $500. People are still allowed to wear the items in the streets.

The Netherlands is the latest country to enact such a law, following in the footsteps of several European countries including France, Germany, Belgium, Austria and Denmark.

Despite the law being in full effect, authorities have signaled they aren’t treating the crime as a priority and warned that it could also have unintended consequences such as deterring veiled Muslim women from entering police stations to file complaints as they would have to remove their veils, the Guardian reported.

Transport companies also said they won’t be ordering their personnel on public transport to enforce the ban.

“The police have told us the ban is not a priority and that therefore they will not be able to respond inside the usual 30 minutes, if at all,” said Pedro Peters, a spokesman for the RET transport network, according to the newspaper.

“This means that if a person wearing a burqa or a niqab is challenged trying to use a service, our staff will have no police backup to adjudicate on what they should do. It is not up to transport workers to impose the law and hand out fines.”

Muslim and rights group have opposed the new law, with an Islamic political party in Rotterdam saying they will cover the fines for anybody caught breaking the law.

Anti-Islam lawmaker Geert Wilders has been calling for a total burqa ban for over a decade and celebrated after the parliament approved a partial ban on such veils, calling it “a historic day.”

“I believe we should now try to take it to the next step,” Wilders told The Associated Press. “The next step to make it sure that the headscarf could be banned in the Netherlands as well.”

The Dutch government was careful of the law’s rollout, insisting that the law isn’t designed to target any particular religion and stressed that people are still allowed to dress how they want, though adding that “this freedom is limited at locations where communication is vital for good quality service or for security in society.”

France became the first European country eight years ago to introduce the ban on public use of veils, both face-covering niqabs and full-body burqas. A 2004 law also bans Muslim hijab headscarves and other religious symbols from being worn in state schools, but the law applies only to state schools.

The law prompted an uproar on the international stage, with the U.N. Human Rights Committee last year ruling that France violated the human rights of two women by fining them for wearing the niqab.