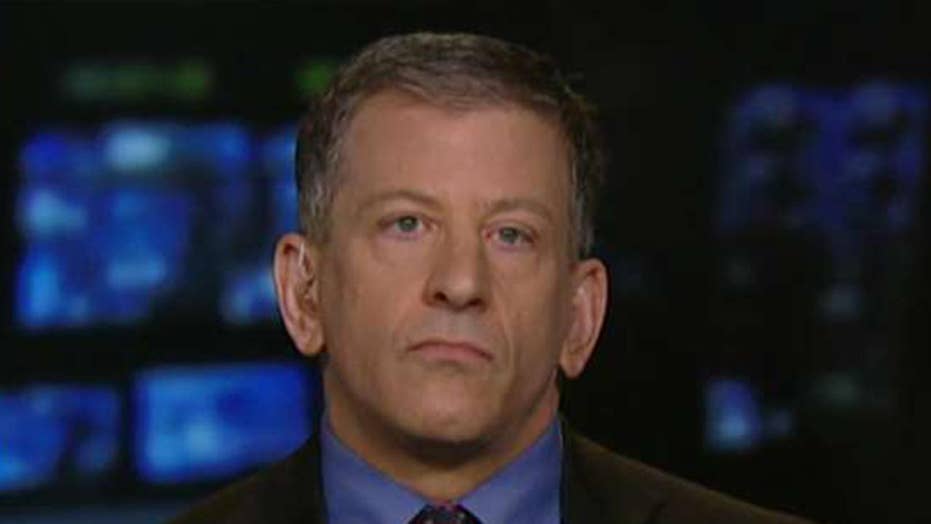 Former CIA chief of station explains the complicated foreign policy challenges amid the investigation into the death of U.S.-based journalist Jamal Khashoggi.

CIA Director Gina Haspel has purportedly listened to an audio recording of the killing of Saudi writer Jamal Khashoggi at the hands of Saudi officials earlier this month in a consulate in Turkey, The Washington Post reported.

Haspel arrived in Turkey Monday to meet with government officials and listen to the purported recording. The report indicated that she was the first U.S. official to have access to evidence since news leaked that Turkey obtained a recording of the killing.

Bruce Riedel, a former CIA official cited by The Post, said the audio recording "puts the ball firmly in Washington's court." He said the report will put pressure on Haspel to answer to Congress for a briefing.

“It will be pretty hard for her to say no because at a minimum the intelligence committees can ask her to come in secret, but even if it’s a secret session, it will leak fast,” Riedel said.

The scandal has drawn international condemnation, while Saudi officials have insisted the believed killing was a “rogue operation.”

Amid pressure, Saudi Arabia acknowledged last week that the 59-year-old writer had died in what it said was a "fistfight." Crown Prince Mohammed bin Salman has called Khashoggi’s killing a “heinous crime” and vowed to bring the responsible parties to justice.

MOHAMED BIN SALMAN, ACCUSED OF HAVING ROLE IN JAMAL KHASHOGGI'S DEATH, SAYS 'JUSTICE WILL BE SERVED'

President Trump, while acknowledging the Saudi’s role as a U.S. ally in the Middle East, has expressed doubts on the kingdom’s claim of non-complicity.

On Tuesday, Trump implied Saudi officials had deliberately covered up their role in the killing and that those involved “should be in big trouble.”

Meanwhile, Secretary of State Mike Pompeo said he has been in talks with the Treasury Department, about the possibility of imposing sanctions.

Trump "received a briefing from Director Haspel this morning following her return from Turkey. She briefed the President on their findings and her discussions," White House Press Secretary Sarah Sanders said.