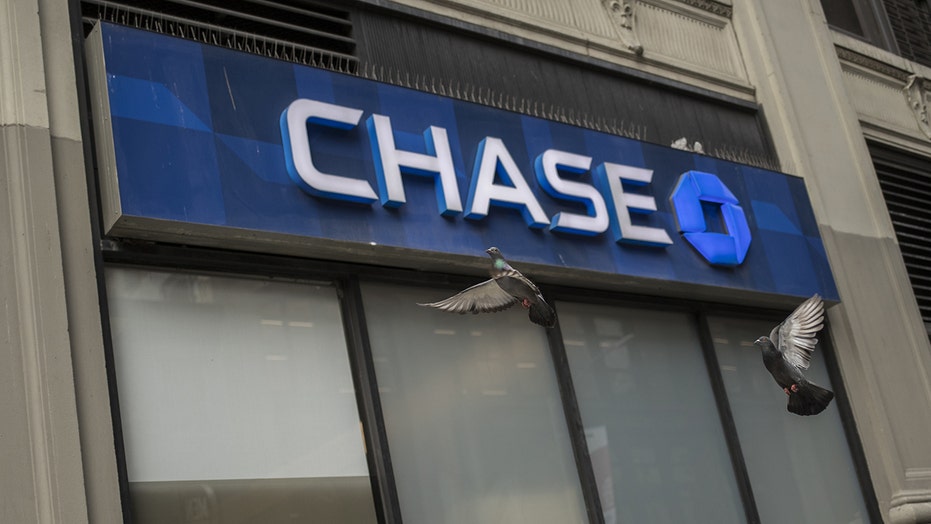 American-based Chase Bank is giving its customers above the border one last gift before it bows out of the Canadian credit card market.

Signage is displayed outside a JPMorgan Chase &amp; Co. bank branch in New York. The bank has decided to "forgive" all outstanding balances for Canadians who use their two credit cards following an exit from the market. Victor J. Blue/Bloomberg via Getty Images

Chase Bank, which is part of JPMorgan Chase & Co., closed all their credit card accounts in March 2018 and customers were expected to continue to pay their debt.

That changed on Friday when the company decided to forgive all outstanding balances on either of its two VISA cards as part of their exit following 13 years in the Canadian credit card market, according to the CBC.

"Chase made the decision to exit the Canadian credit card market," said Maria Martinez, vice president of communications for Chase Card Services. "As part of that exit, all credit card accounts were closed on or before March 2018. A further business decision has been made to forgive all outstanding balances in order to complete the exit."

The reactions from customers throughout Canada range from shock, disbelief to joy as people who owed thousands on their credit cards had all that debt wiped away in an instant.

"I was sort of over the moon all last night, with a smile on my face," Douglas Turner of Ontario, who owed more than $4,500 on his card, told the CBC. "I couldn't believe it."

Canadian Paul Adamson, 43, whose debt was also erased, told the CBC he originally thought he missed a payment after hearing his account was closed.

"I'm honestly still flabbergasted about it," he said. "It's [usually] surprise fees, extra complications, things like that, definitely, but not loan forgiveness."

When asked why Chase decided to forgive rather than try and recoup owed money, Martinez said that the company, “felt it was a better decision for all parties, particularly our customers, to forgive the debt."

The company wouldn't elaborate on how much debt was outstanding or how many customers had signed up for their cards.

“Everyone I’ve talked to is really keen on this good-news credit card story,” Adamson added. “Those aren’t words that usually go together.”