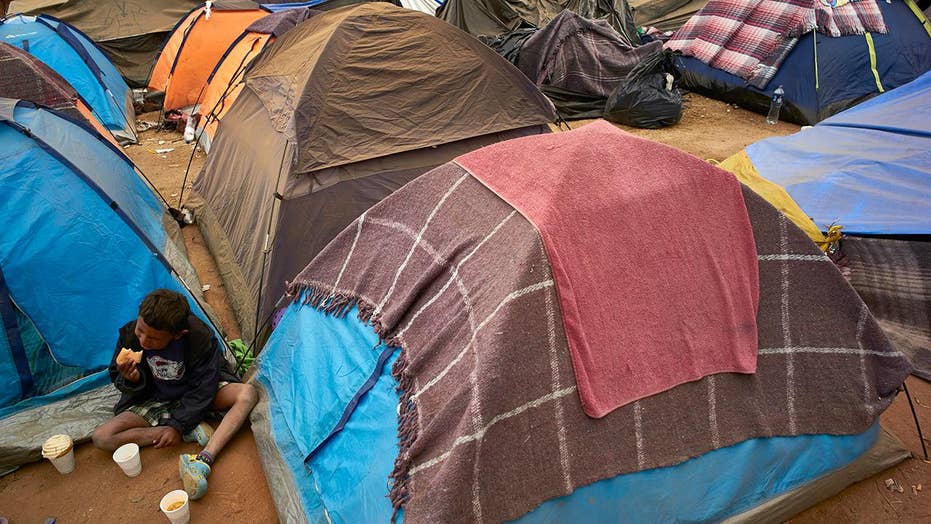 One-third of the 6,000 migrants residing in Tijuana are being treated for health issues, the city's health department says; Griff Jenkins details the report.

Migrants who came with the caravan are suffering from respiratory infections, tuberculosis, chickenpox and other serious health issues, Tijuana's Health Department warned on Thursday morning.

The spokesman told Fox News that out of 6,000 migrants currently residing in the city, over a third of them (2,267) are being treated for health-related issues.

There are three confirmed cases of tuberculosis, four cases of HIV/AIDS and four separate cases of chickenpox, the spokesman said.

At least 101 migrants have lice and multiple instances of skin infections, the department’s data shows. 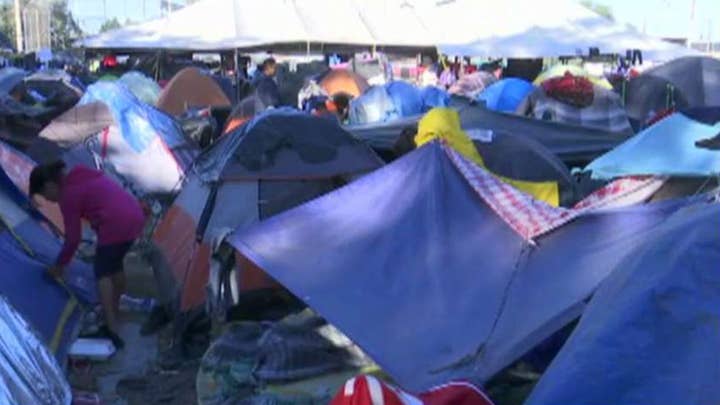 There’s also a threat of Hepatitis outbreak due to unsanitary conditions, the spokesman said. The thousands of migrants are being sheltered at the Benito Juarez Sports Complex near the San Ysidro U.S.-Mexico Port of Entry, despite the place being capable of providing for 1,000 people.

The location also has only 35 portable bathrooms. A sign reading “No Spitting” was put up, as coughing and spitting by migrants are rampant in the shelter.

SOME MIGRANT CARAVAN MEMBERS SELF-DEPORTING AS FRUSTRATION GROWS IN TIJUANA

Tijuana Mayor Juan Manuel Gastelum said Tuesday that the city has enough money to assist the migrants only for a few more days, with the city saying it’s spending around $30,000 a day.

“We won’t compromise the resources of the residents of Tijuana,” Gastelum said during a press conference. “We won’t raise taxes tomorrow to pay for today’s problem.”

TIJUANA MAYOR SAYS $30,000-A-DAY FUNDING FOR MIGRANTS IS ABOUT TO RUN OUT

Amid the problems and dire living conditions, some migrants are reportedly self-deporting. Approximately 80 self-deported Tuesday while another 98 were deported by Mexican immigration officials for their involvement in Sunday’s demonstrations that turned violent.

Others have chosen to accept offers of temporary work and asylum from Mexico, yet most still remain committed to entering the U.S.