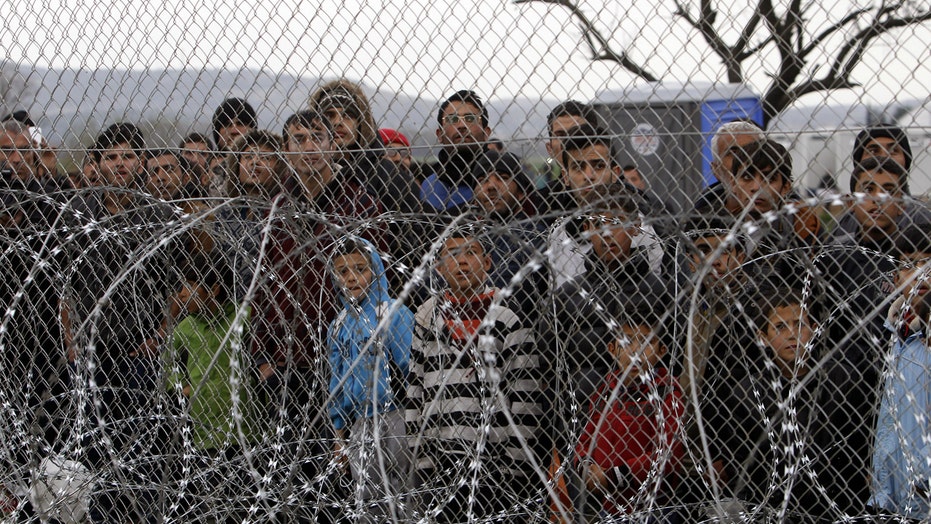 Eleven people have died in Northern Greece on Saturday after a smuggler’s vehicle carrying illegal migrants crashed head-on with a truck and caught fire.

Firefighters managed to recover 11 bodies from the car with the migrants, AFP reported. The truck driver survived the crash and managed to escape the fire without any serious injuries.

Authorities said the car had been previously used to smuggle migrants into the country. Greek police reportedly failed to stop and check the car before the crash.

The attempts to smuggle migrants into Europe are becoming riskier as authorities clamp down on smugglers.

In June, a van smuggling 16 migrants, mostly from Iran and Syria, crashed in Northern Greece, according to AFP. Six people died in the crash, including three children.

Greece has been one of the migrant crisis hotspots in Europe, with hundreds of thousands of migrants arriving since 2015.

The migrants normally enter Greek territories either by crossing the country’s border with Turkey, or by sea to one of the islands.

But the ongoing flow of the migrants into the country is forcing the Greek government to enact strict measures to reduce the number of migrants on five large Greek islands amid complaints from the locals.

Migration Minister Dimitris Vitsas, visiting the island of Lesbos pledged earlier this year to cut from the current level of 15,500 to 6,500 migrants on the islands.