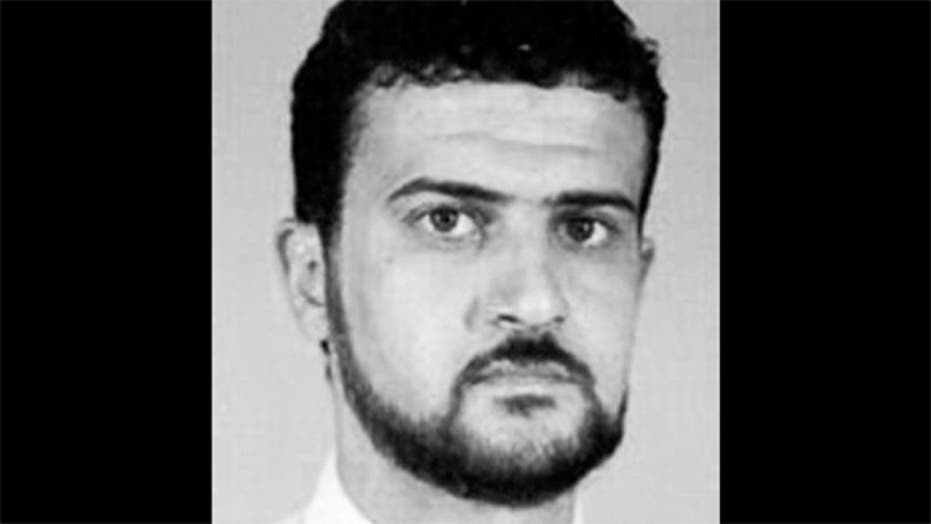 The capture by U.S. Special Forces of a wanted terrorist in Libya has sparked "significant" Internet chatter among jihadists, who are calling for the kidnapping of Americans, sources told Fox News.

Abu Anas al-Libi, wanted for his role in the 1998 bombings of U.S. embassies in Africa, was snatched off a Tripoli street Oct. 5 by Delta Force  soldiers, then interrogated on a Navy ship before being brought to New York, where he is expected to stand trial. Two sources who track social media traffic and Islamist web forums  in North Africa and the Middle East told Fox News the capture has sparked a flurry of threats against Americans.

"Over the past few days, we picked up significant chatter related to the kidnapping of American citizens in response to the abduction of Abu Anas al-Libi,"  one source told Fox News, adding that jihadists are being encouraged to act unilaterally.

One twitter message posted under the handle "Abouyahya" on Wednesday explicitly stated, "There is [no] need to consult with anyone to kidnap an American."

The Middle East Media Research Institute (MEMRI) translated messages from the al-Fida web forum, known to host Al Qaeda followers, which called for the kidnapping of Americans to use as bargaining chips for the release of terrorists in U.S. custody.

"We shall not forget to mention our prisoners [incarcerated] in the oppressive U.S. jails, some of whom have been imprisoned for 20 years, such as the mujahid sheikh 'Omar 'Abd Al-Rahman [aka the Blind Sheikh], nor shall we forget our prisoners in Guantanamo, chief among them the mujahid Khaled Sheikh Muhammad..."

MEMRI reports that the web postings include photos of the Blind Sheikh, who was convicted in the 1993 World Trade Center bombing, and a recent picture of Khalid Sheik Mohammed, the self-described architect of 9/11, at the Guantanamo military detention camps.

Al-Libi was snatched from his vehicle after months of advance planning and surveillance dating back to at least May.

After demonstrations protesting the al-Libi raid in Benghazi, a little known group, calling itself the White-Benghazi rebels is now posting threats on social media to sabotage gas pipelines, block ports in Tripoli, and to kidnap Americans.

Analysts said the chatter suggests the kidnapping of Americans has the tacit of approval of Al Qaeda senior leadership. Citing the abduction of American aid worker Warren Weinstein, in October 2012, Ayman al-Zawahiri - the leader of Al Qaeda in Pakistan - endorsed kidnapping to his followers. Posted online, the Zawahiri video message said Al Qaeda members must renew their efforts to force the release of the Blind Sheikh.

After the al-Libi raid, Fox News asked the State Department if it believed retaliation against U.S. targets in the region was likely.

"Well, our security at our embassies, particularly in places like Tripoli, are always on an incredibly high footing, so I'm not going to get into specifics about what the security looks like," said State Department spokeswoman Marie Harf. "Obviously, we'll take steps if we need to."

Both the CIA and the national counterterrorism center also known as the NCTC, the nation's hub for threat analysis, are aware of the threats on social media, but declined to comment. Fox News asked the State Department if it was aware of the new threats, and whether it was considering changes to the regional security posture, but neither Harf nor fellow State Department spokeswoman Jen Psaki responded.