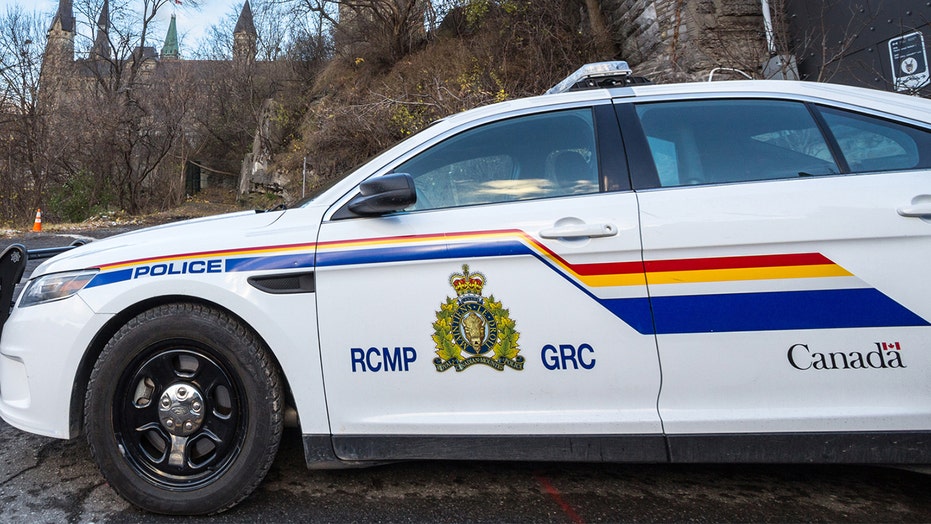 A Canadian woman was killed by her dog while taking it out for a walk Tuesday morning, authorities said.

The incident occurred in Middle Musquodoboit, a rural area about 45 miles northeast of Halifax.

Picture of a car from the RCMP GRC police, parked in front of the Parliament of Canada.  (iStock)

Residents discovered the woman’s body around 8 a.m. in a ditch. Authorities alerted residents in the area to stay inside until they confirmed the dog was dead.

Jocelyn Parker, one of the residents who found the woman, told CBC she saw a “large muscular dog” in the road and the woman’s body in a nearby ditch.

"We both just kind of looked at her from the side of the road, and her injuries were rather extensive and it was very apparent she had passed away," Parker said.

The dog, which authorities described as a “pitbull,” had run away. Parker and another resident called 911.

The exact circumstances of the dog attack were not immediately clear. Parker said she believed the dog attacked her “based on the type of her injuries.”

Around 9:30 a.m. the dog was discovered after it was hit by a vehicle near Highway 224, CBC reported. Investigators later confirmed that the dog had fatally attacked its owner.

The woman’s identity was not released. An investigation is ongoing.