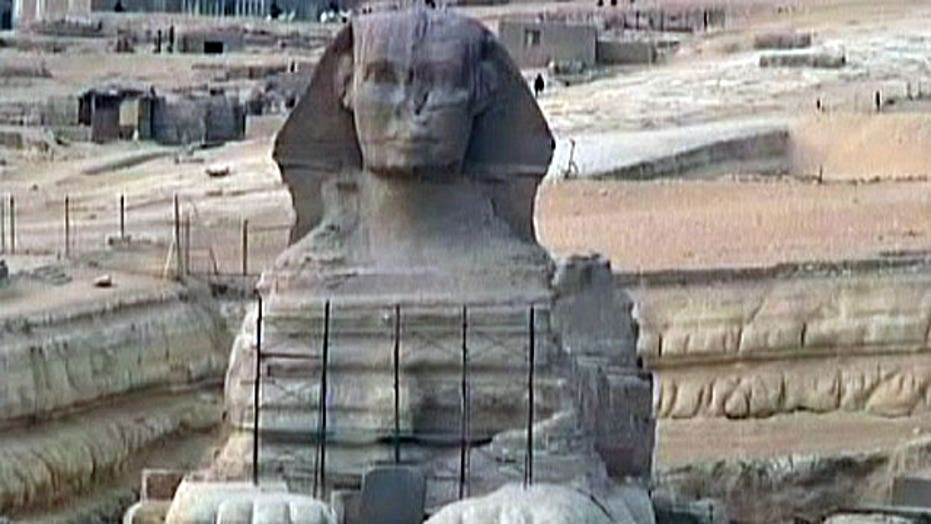 Egyptians are demanding more than just a democratic government. They also want a stable economy that will spur new jobs and “see results fast,” according to a leading Egyptian businessman.

In an interview with Fox News National Security Analyst KT McFarland, Amr Badr, a board member with the U.S.-Egypt Business Council, explained how Egypt has weathered the past several years.

Since Former Egyptian President Hosni Mubarak was removed from power in February 2011, the economic situation in Egypt has been dire.

“It’s been really tough for three, four years for us,” Badr said. “The [Egyptian] public is thinking … all I want is a better life, more income, more jobs.”

Moving forward, Badr says Egypt can’t afford any more unstable governments. “We can’t stay in this cycle of up and down,” Badr said. “We need to get the economy moving now.”

Egypt is now preparing for a presidential election in the coming months. There have been calls for Egyptian military commander Abdel Fattah el-Sisi to run for president. Critics have blasted this possibility is another military figure, current or former, running the country.

“General Sisi, if he decides to run, he is going to come if he succeeds through the democratic process,” Badr said. “He would need to focus on two major challenges – one being the economy and other is security.”